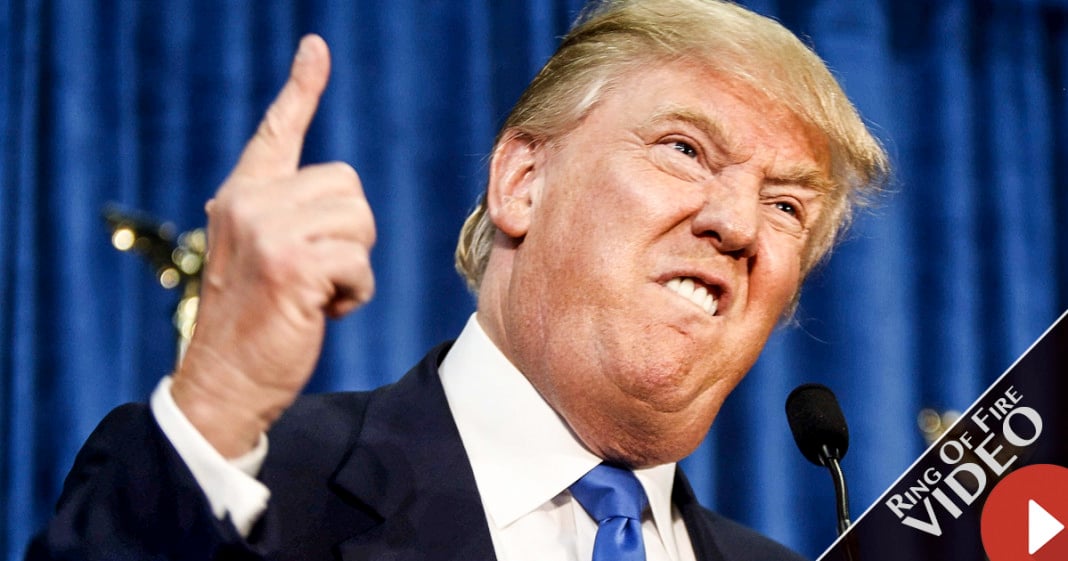 The Republican frontrunner, Donald Trump, has already brought far-right racism into the mainstream with his attacks on Mexican immigrants. But now Trump has set his sights on Muslims – the new bogeyman for Republicans in the wake of the Paris attacks

America’s Lawyer, Mike Papantonio, fills in for Thom Hartmann on RT’s The Big Picture to discuss how Donald Trump is leading the charge in American racism in the wake of the Paris terrorist attacks. Joining Pap is Ring of Fire’s Farron Cousins.