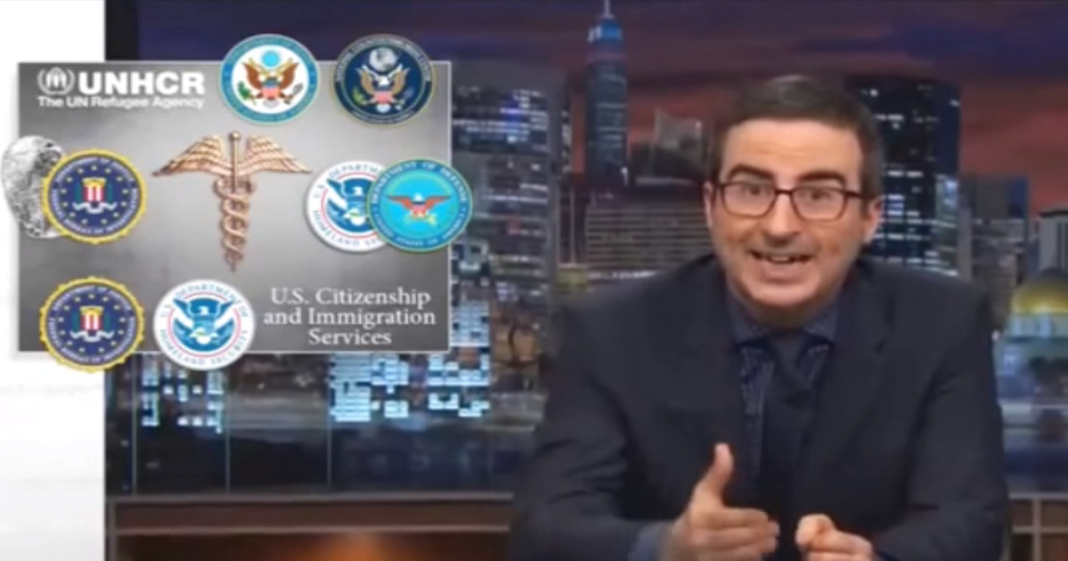 When it came time to vote for the S.A.F.E. act in the House this week, a large number of Democrats chose to give into fear and vote for the bill that would make it all but impossible to bring refugees into the country.

House Democrats argued that the White House had not made a convincing enough argument against the bill, despite President Obama’s speeches and vows to veto the bill.

Obama’s speech below had been directed at Republicans who were extremely vocal against Syrian refugees after the Paris attacks, but we suppose that Obama might as well have been talking to his own party after Thursday’s vote.