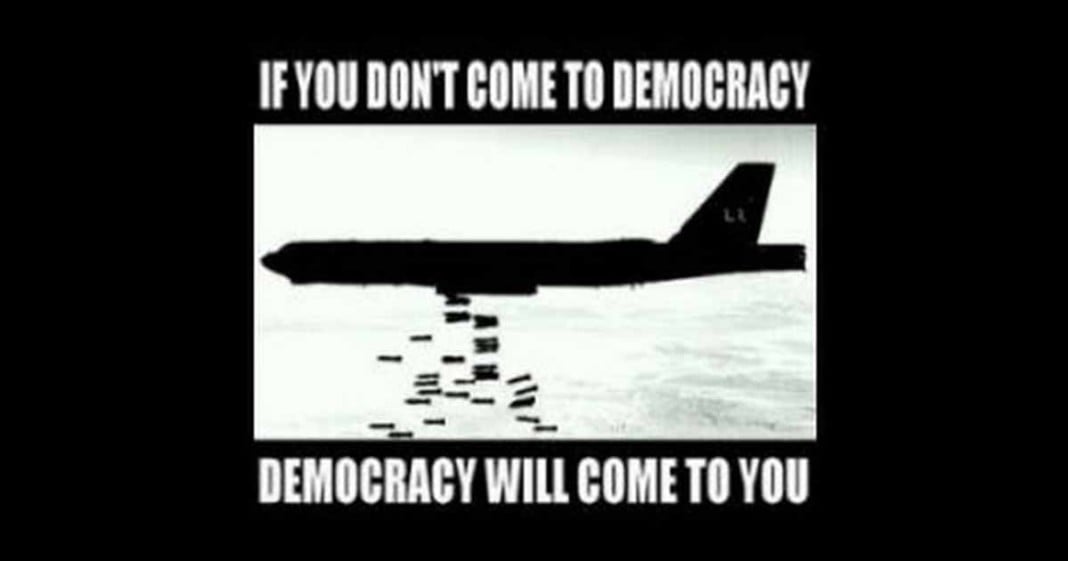 Mulaney, who has been doing a bit about Trump long before he threw his toupee into the race, said that you don’t have to be smart to be good at Family Feud. Mulaney likened Trump’s ability to tell ignorant Americans what they want to hear to buzzing in the most common answer on Fued, though the subject matter lacks any real substance or difficulty.

“So when the Steve Harvey of this election is like ‘name something that is bothering Americans’ and Ted Cruz is like *bzzzzzt* ‘Benghazi’, but then Trump is like *bzzzzt* ‘all the problems,’ and that’s the number one answer up on the board.”

The truth is that Trump’s campaign is a bizarre practice in trying to trigger the correct level of hysteria, moral outrage, and suppressed prejudice in order to produce the right answer that will appeal to the most ignorant voters. It’s a descriptor that is really very accurate, and Mulaney is an expert at delivering the punchline.