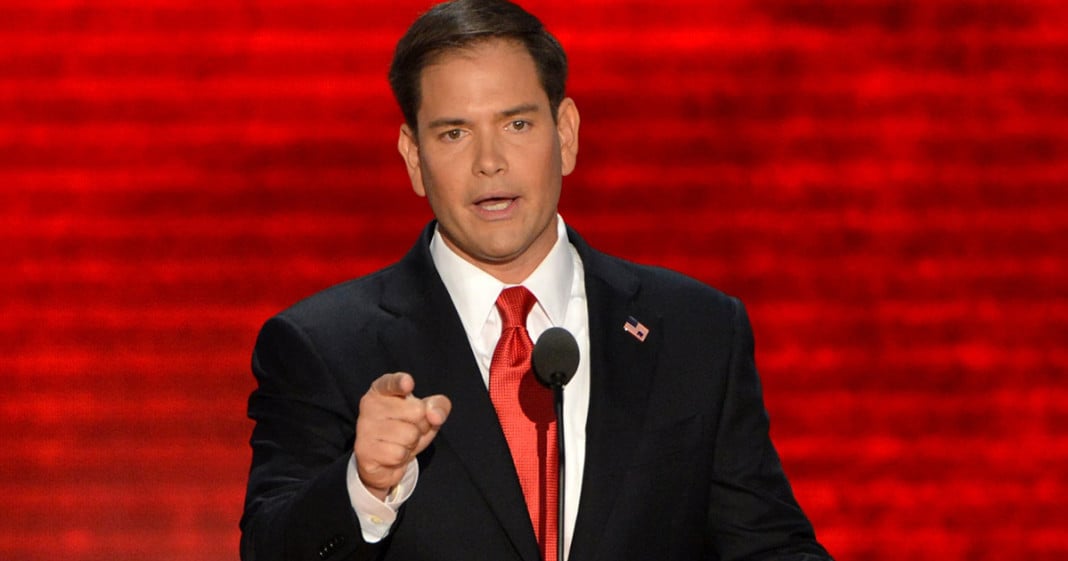 On Thursday’s Late Night with Seth Myers, Myers addressed in one fell swoop the universal stupidity that is running rampant in the Republican candidate pool in the wake of the Paris massacre.