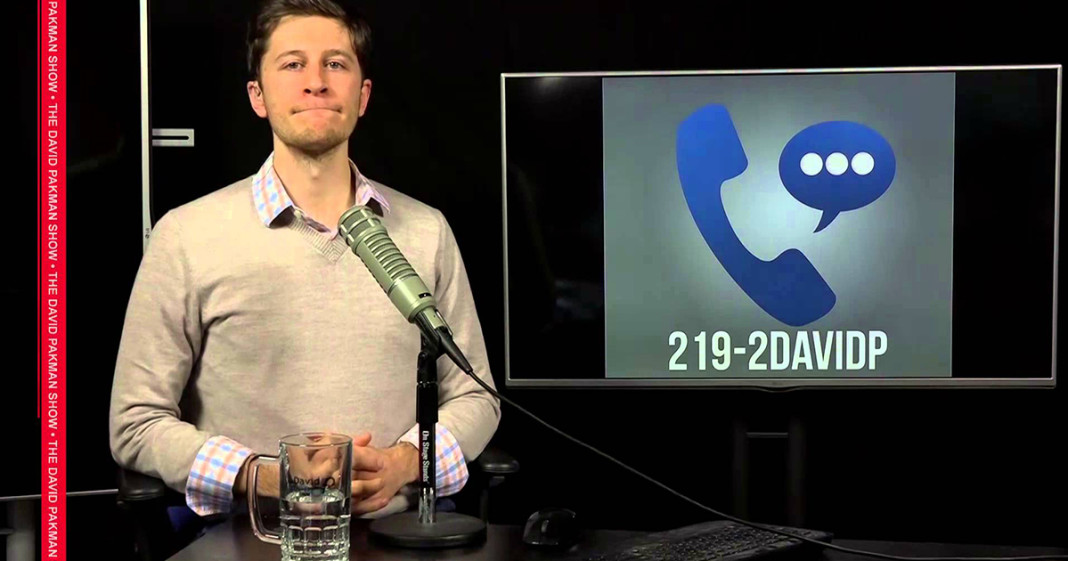 Condoleezza Rice, the Secretary of State under George W. Bush, said that the United States needs to accept refugees. Rice was speaking at the 38th annual Southeast U.S.-Japan conference.

“I fundamentally understand that you in a position of authority, like you governor and others, in addition to having compassion for others you have to be safety conscious for your people,” said Rice according to AL.com. “What the United States has done is to be open to people who are fleeing tyranny, who are fleeing danger, but we have done it in a very careful way that has worked for us.”

In attendance at the conference was Alabama Governor Robert Bentley (R) who has made it publicly known that he has no intention of accepting refugees or putting citizens of Alabama in “harm’s way.”

For more on this, read the article from AL.com titled: “Condoleezza Rice hopes U.S. will remain ‘open and welcoming’ to refugees but…“