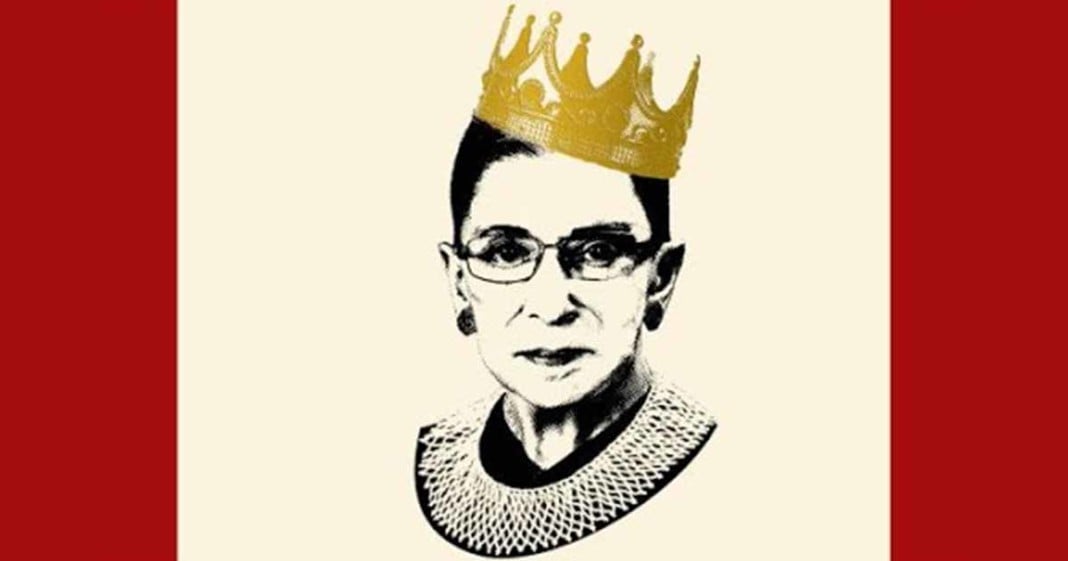 Aziz Ansari as Bobby Jindal is back on The Tonight Show after the real Governor Jindal suspended his campaign earlier this week.

The actor appeared on the show in a suit and bright pink tie as he joked with host Jimmy Fallon about the fate of Jindal’s campaign, and what is next for the Louisiana laughingstock.

“I gotta ask,” Aziz said, “is this really gonna be on the Tonight Show?”

“You do realize I’m Bobby Jindal, right?” Aziz shoots back.

The Governor who is currently sitting at a historic 70 percent disapproval rating is in his final eight weeks in office and has decided that 2016 is “not [his] time.”