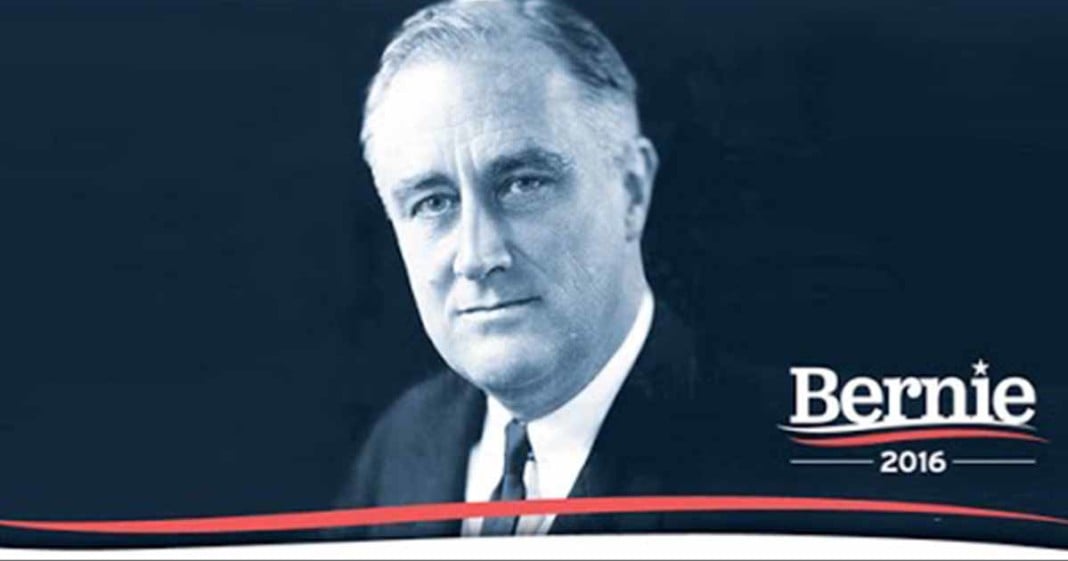 A Marine Corps veteran took to Twitter Thursday to demand that the U.S. continue to accept Syrian refugees despite fears created by the Paris attacks.

In a stream of 17 tweets, Phil Klay, veteran and award-winning author, used the words of the Republican revered President Ronald Reagan against the very party that worships him by citing Reagan’s farewell address as justification for why the U.S. should never bar refugees from entering the country.

“After 200 years, two centuries, she still stands strong and true on the granite ridge, and her glow has held steady no matter what storm. And she’s still a beacon, still a magnet for all who must have freedom, for all the pilgrims from all the lost places who are hurtling through the darkness, toward home.”

Klay then referred to the fleeing Syrian refugees as “millions of pilgrims [who] are hurtling through the darkness.” Klay said that he was “tremendously upset by attempt to effectively close our borders to Syrian refugees.”

It has been a long time since Reagan called our country the “shining city on a hill,” but to many who seek safety and freedom, our light shines as bright as ever. We cannot allow that light of liberty to grow dim with prejudice and hatred.

Read Klay’s speech in its entirety on his Twitter.