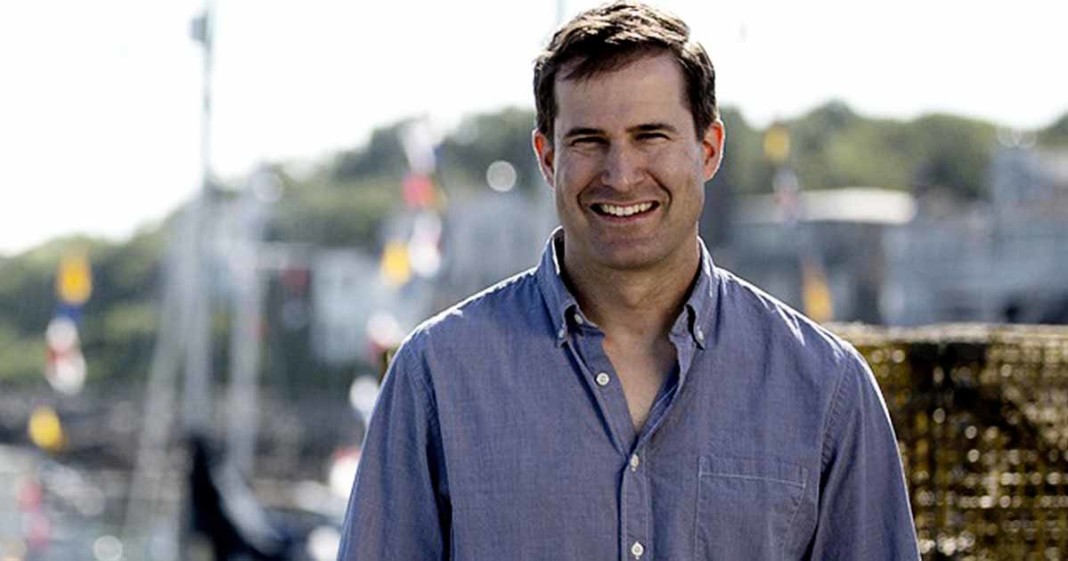 At least 27 people have been killed in a terrorist attack in Mali’s capital city Bamako after armed gunmen stormed the Raddison luxury hotel early this morning.

Witnesses report that the gunmen pushed through security at the hotel at 7 a.m. shooting their guns and shouting “Allahu Akbar.” One witness said the gunshots sounded like “military weapons,” and that he heard the gunmen speaking in English.

At the time the gunmen stormed the hotel, there were at least 170 people inside including six U.S. citizens. The 170 people were temporarily held hostage by the gunmen, but some were released when they showed that “they could recite verses from the Quran.”

When the local police force stormed the hotel, two of the gunmen were killed. The remaining hostages were evacuated by the Malian commandos.

There are concerns that the attack in Mali was connected to or motivated by the attacks in Paris only a week ago. Mali, a previously French colony, is still heavily influenced and supervised by France. The proximity of the targeted hotel to governmental ministries and diplomatic offices has some wondering if French nationals were the specific target of this attack.

Read more about this story at The Huffington Post “Gunmen Attack Radisson Hotel In Mali, Hostages Freed In Commando Raid.”