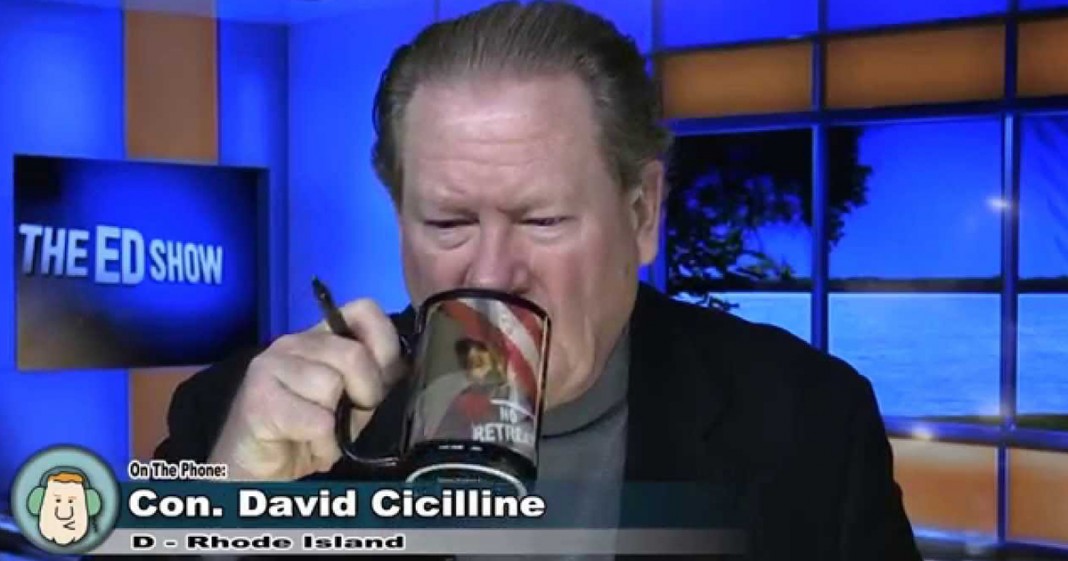 During an interview with CNN Wednesday, host Jake Tapper attempted to bring to heel the anti-Islamic hysteria that has been running rampant in the GOP since last Friday’s attack.

“I understand that this anti-refugee position is certainly a popular thing to do, but most of the terrorists here in France appear to be French and Belgian citizens. I know that one of them got into the country embedding himself with refugees, but most of them did not. Most of them were citizens here in Europe and I don’t hear you or any of your fellow presidential candidates calling for European citizens to be banned from entering the United States.”

Christie then ignored important context words like “here in France” and said,

Of course, Tapper “figured it out” through any and every news outlet which has been reporting that the majority of people who have been linked to the attacks were Belgian, including the recently identified ringleader of the attacks Abdelhamid Abaaoud. Has Christie not been reading the news?