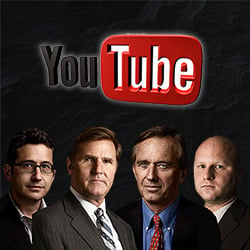 During a bizarre 911 call from a man in Oklahoma who admits he is dealing with some “severe mental illness,” the casual-sounding caller tells the operator that he is going to “go outside and start shooting anything that looks like a Muslim after what they did to France.”

Police intervened and ended up shooting the man after he came out of the house with a gun in his hand, ignoring demands from police. The man is recovering in a nearby hospital from two gunshot wounds. No one else was injured.

If the Paris attacks had not occurred, this man’s illness might have manifested in another way, but it is this sick generalization of a religious group which has been perpetrated by some in the media that will undoubtedly and inevitably result in hate crimes committed against innocent people.