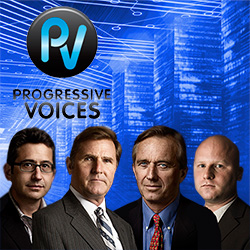 Desperate GOP candidates continuing to fight for relevance in the race for the Republican presidential nomination are now trying to gain ground on the back of the terrorist attack in Paris last week. Mike Huckabee joins a growing list of conservatives calling on House Speaker Paul Ryan to resign if he cannot stop efforts to relocate Syrian refugees into the United States.

Huckabee said on Twitter, “If @SpeakerRyan will not lead & reject the importation of those fleeing the Middle East he needs to step down today & let someone else lead.”