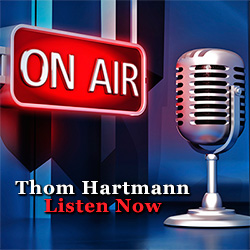 Now that Trump has left the building, Saturday Night Live has once again returned to making humorous sketches. One from Saturday’s episode is a genius skit about a young Ben Carson, as dictated by his own writings and speeches.

Highlights from the sketch include: