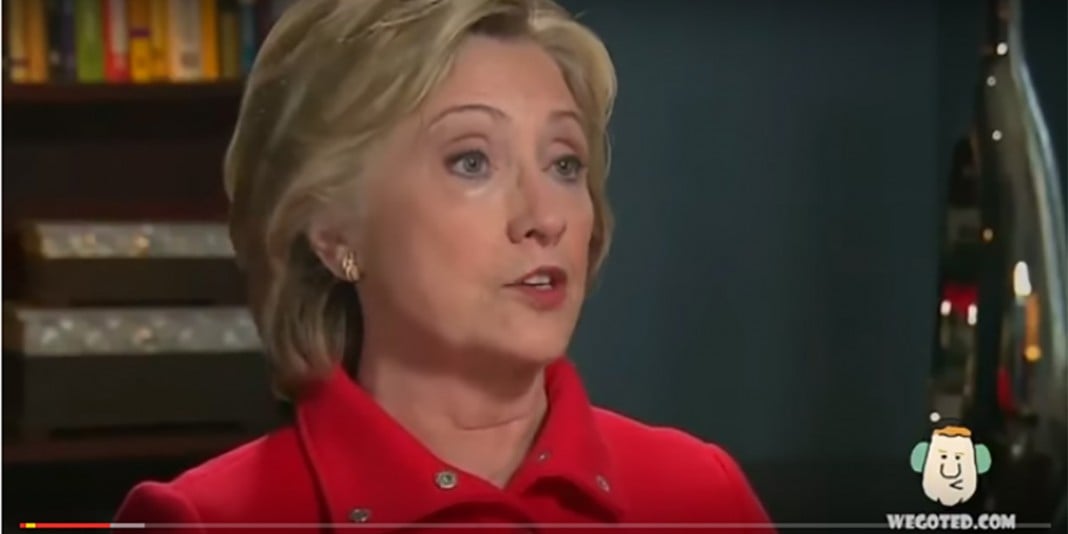 After a failed 14 year occupation in Afghanistan, Americans are truly beginning to wonder when President Obama will bring our troops home for good.

America’s involvement in Afghanistan has been incredibly costly, and even after so much has been done to remove the Taliban and build a framework for Afghani government to step back in, rising insurgency and crumbling infrastructure works to undermine and destroy any good our military presence has done.

“The Taliban victory in Kunduz and their significant territorial gains this year have shocked many in Afghanistan. Fourteen years after a U.S.-led invasion supplanted the Taliban, and after many billions of dollars of American investment, a painful question is asserting itself: Is Afghanistan falling apart?

The United Nations no longer allows its staff to walk the streets. Homes and offices have long been heavily fortified. The concrete blast barriers and swirls of razor wire are even taller and thicker these days. There are many guards, and many guns.

Two military helicopters pass low overhead. Some people here call these “Kabul cabs.” Foreign diplomats and military officials use them to get around town, avoiding suicide bombs and traffic jams.”

When Obama was elected, one of his major platforms was to bring an end to American involvement in Afghanistan. It is nearing the end of Obama’s second term and yet there are no real plans to remove our troops. How many more American lives must be given to this lost cause before Obama finally upholds his campaign promise?