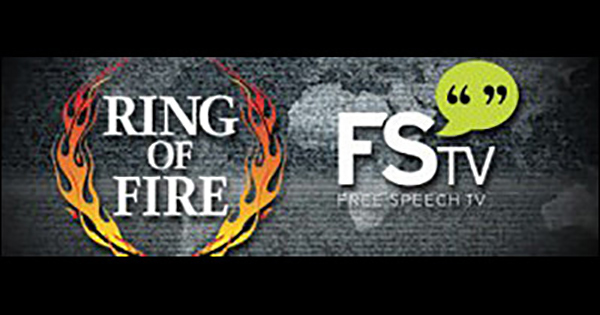 During “The Nightly Show with Larry Wilmore,” Wilmore dedicated a segment to going over the most recent GOP debate, pointing to gaffes and outright crazy spewed by the candidates.

Wilmore jabbed at Carson, Cruz, Rubio and Trump, concluding that they were sleepy, religiously insane, misguided on the value of intelligent thinking, and in Trumps case, just plain stupid.

“And to quote noted philosopher Forrest Gump’s Mom, ‘Stupid is as stupid does.'”

“If stupid gets power, it can ‘does’ stuff like this,” Wilmore said, leading to a quote about Trump’s new forced immigration plan.