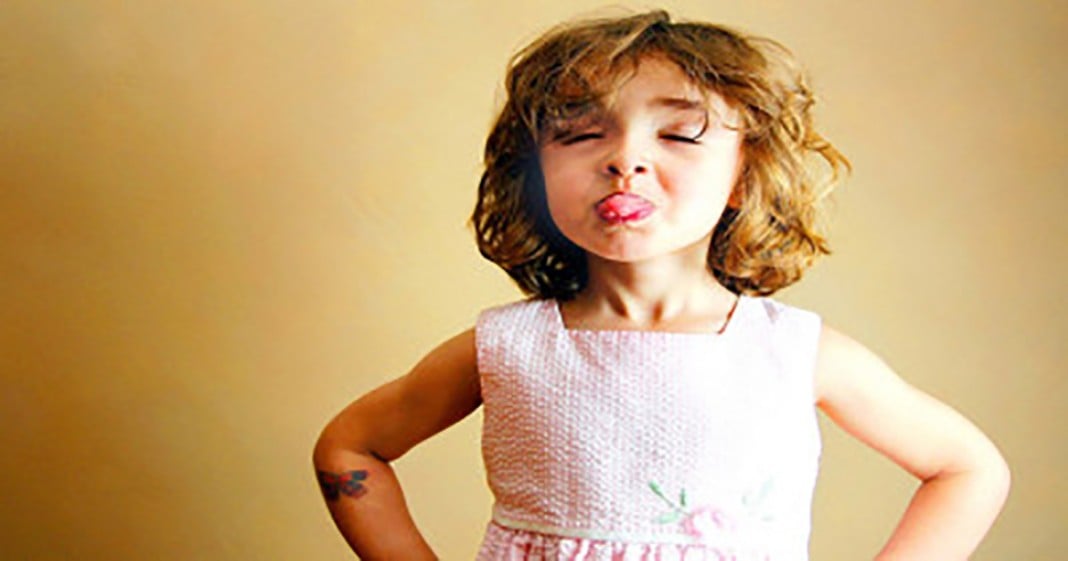 Despite what their Christian mommies may think, little Nevaeh and tiny Jacob are generally more selfish and judgmental than their non-religious counterparts.

Some might argue that most children are mean and selfish by nature, yet when it comes to a recent study in Current Biology, it has been determined that children who live in a religious family and adhere to some type of religious belief are significantly less generous and more judgmental than their non-religious peers.

This flies in the face of what our society seems to believe about the benefits of religion and its inclination to demonize atheism. A political candidate is required to spout endless “God bless America’s” if they want even a chance at being elected, as if it is some sort of litmus test for trustworthiness and an ability to lead. It may not be a stretch to believe that the nature of a child will be extended to adulthood, and therefore one may assume that the selfishness indicated in this study may also indicate a general selfishness in religious adults.

More troubling than the results about selfishness is the results associated with punishment: “They also believe that interpersonal harm is more ‘mean’ and deserving of harsher punishment than non-religious children.” A lack of empathy is a dangerous thing for a population to have, and clearly religion is in direct conflict with a sense of forgiveness and context.

Check out the full study from Current Biology  “The Negative Association between Religiousness and Children’s Altruism across the World.”