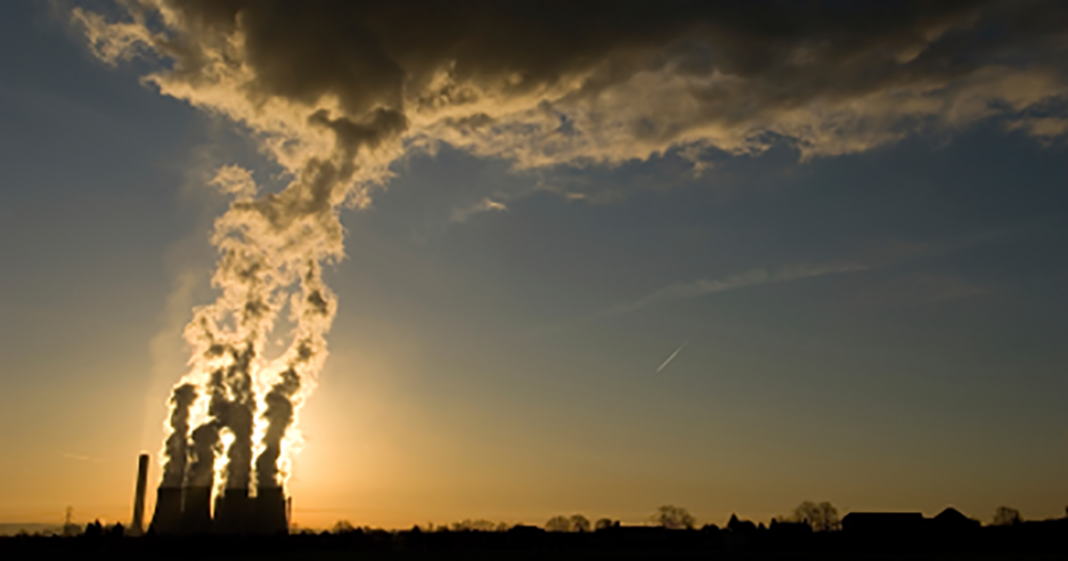 The World Meteorological Organization (WMO) announced on Monday that the Earth’s atmosphere reached a new record high for greenhouse gas levels in 2014. The WMO also stressed that action must be taken now to combat the destruction of our environment.

“Every year we say that time is running out. We have to act NOW to slash greenhouse gas emissions if we are to have a chance to keep the increase in temperatures to manageable levels,” said Michel Jarraud, WMO Secretary-General.

Graphs issued by the United Nations agency showed levels of carbon dioxide, the main greenhouse gas, climbing steadily towards the 400 parts per million (ppm) level, having hit a new record every year since reliable records began in 1984.

Carbon dioxide levels averaged 397.7 ppm in 2014 but briefly breached the 400 ppm barrier in the northern hemisphere in early 2014, and again globally in early 2015.

“It means hotter global temperatures, more extreme weather events like heatwaves and floods, melting ice, rising sea levels and increased acidity of the oceans. This is happening now and we are moving into uncharted territory at a frightening speed,” said Jarraud.

For more on this, read the article from the Huffington Post titled: “Greenhouse Gases Reached Record Highs In 2014.“