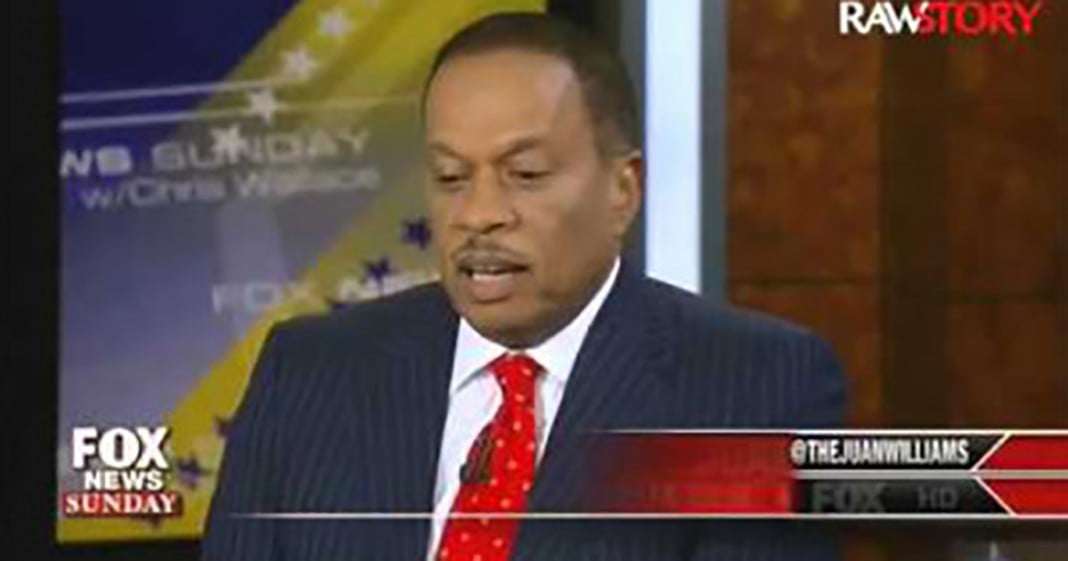 Juan Williams, a regular Fox News contributor, called Ben Carson more of an ‘Urkel’ than a gangster. He was speaking about the scrutiny that Ben Carson’s claims about his life and achievements have been coming under in recent weeks following revelations that parts of Carson’s story appears to be fabricated.

“This reminds me of a lot of rappers,” said Williams. “They hype, they embellish, they exaggerate for the sake of presentation — the biography in this case.”

“With the high school incidents… I think it turns out he’s more Urkel than Thug Life,” said Williams. “And that’s the Ben Carson I know. I know the guy and I’m just telling you, he’s a wonderful guy but I never thought of him as any kind of thug or attacking people.”

Watch the segment below.