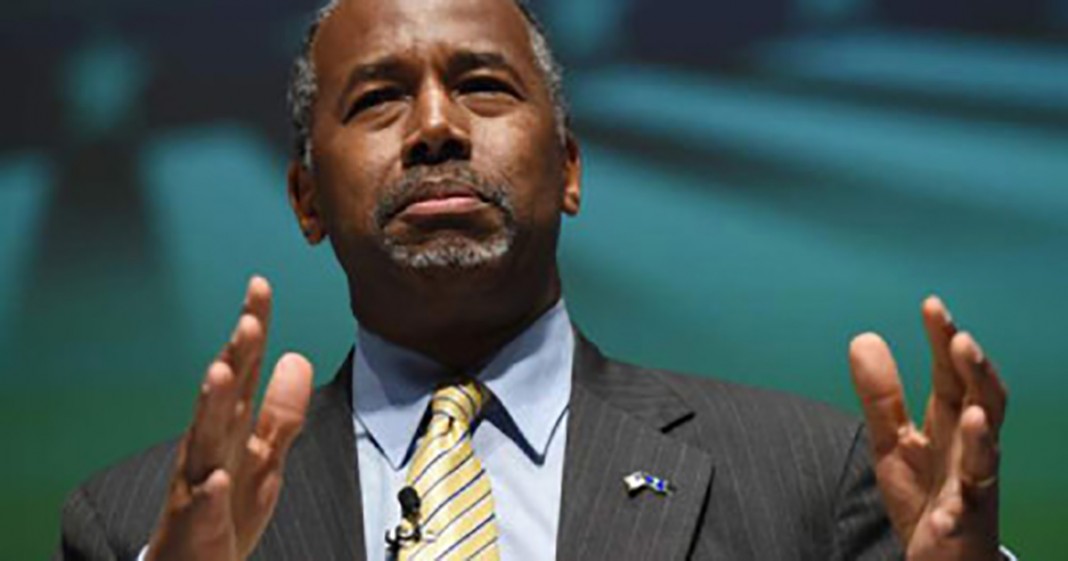 “I have always said that I expect to be vetted. But being vetted and what is going on with me, ‘You said this 30 years ago, you said this 20 years ago, this didn’t exist, this didn’t.’ You know, I just, I have not seen that with anyone else,” said Carson. “Or if you can show me where that’s happened with someone else, I will take that statement back.”

Host Chris Jansing continued to ask Carson about the issue.

“You don’t think that Bill Clinton or the president with his birth certificate, people who still–” she said.

“So what do you think is going on? Why you?” she asked.

“Because, I’m a threat,” said Carson.

“To the progressives, the secular progressive movement in this country,” said Carson. “I’m a very big threat because they can look at the polling data and they can see that I’m the candidate who’s most likely to be able to beat Hillary Clinton. They see that.”