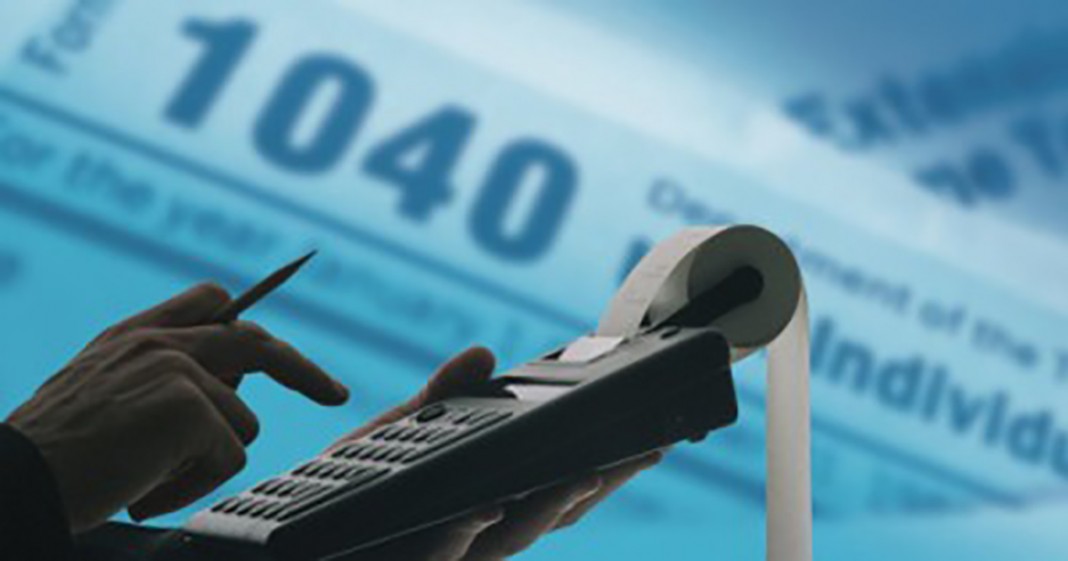 The increased sales tax from by four-tenths of a percent, to 6.5 percent, is a part of Governor Brownback’s policy of shifting away from a reliance on income tax to fund the state’s general fund. Democrats decried the shift, with House Minority Leader Tom Burroughs saying that “a tax plan that is overly dependent upon a sales tax is neither responsible, equitable, nor sustainable.”

Reportedly, the total taxes in October were $10.9 million short of official estimates. For the entire fiscal year, that comes to an overall total shortage of $77.9 million.

The fact is that struggling families are not spending as much in Kansas, which means that not enough taxes from sales are coming in. Time to try something else, Gov.