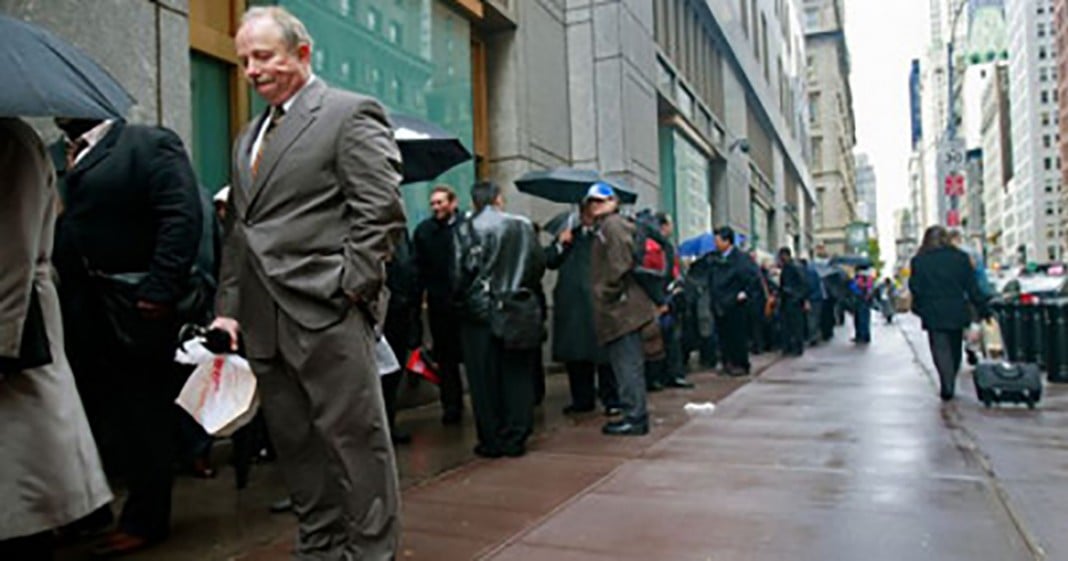 The Republican party is as determined as ever to demonize poor Americans, punishing them for daring to be unemployed and disadvantaged. The latest in a long string of abuses against those we should be trying to help most has been inflicted by Governor Scott Walker in a recent approval of a rule which permits drug testing for individuals seeking certain welfare benefits.

This is not the first time this idea has been proposed, and it will not be the first time that the rule will fail to garner any sort of tangible results. To those who claim that it will prevent government spending on drug addicts, it has been proven in the past that the cost of testing all welfare-seekers far outweighs the money saved from booting the occasional drug-user.

The unemployed are not a pool of lazy drug addicts who wish to reproduce as much as possible and live off of the government dime, and whoever believes that to be true is clearly and completely disconnected from the heart of this nation. Republicans who attempt and succeed at implementing these rules view poor unemployed Americans as completely separate and foreign from themselves. They do not know the struggles of the unemployed. They do not care about the societal effects that poverty has on this nation. They do not understand the indignity that exists in being unemployed in America today, and they do not empathize with the increased alienation and guilt that welfare recipients experience when they are accused of being addicts.