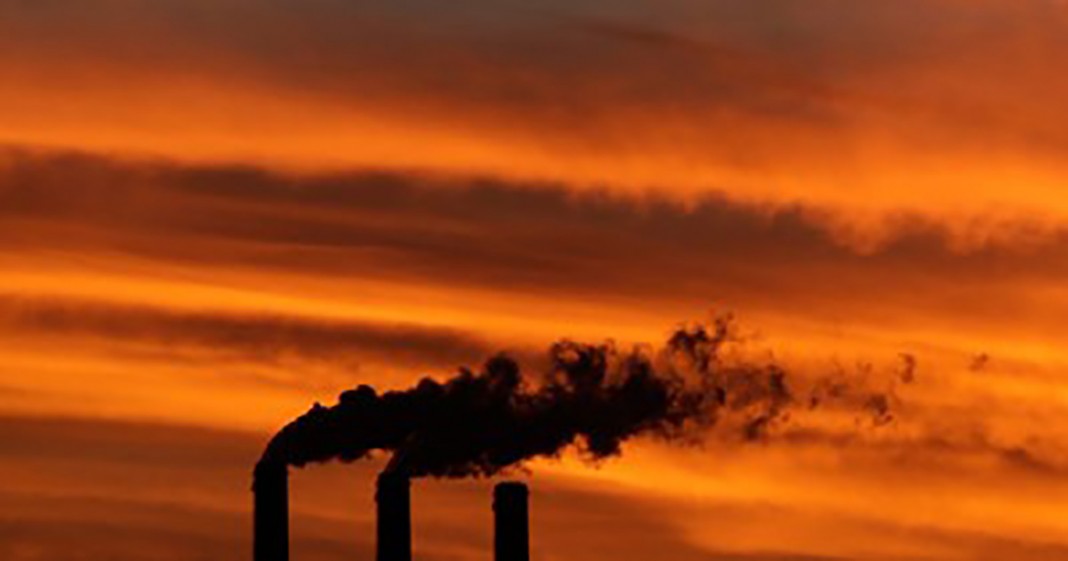 As much as some people are interested in ignoring the realities of climate change and the devastating effects it will have on our world and population, a new report from the World Bank has declared that as many as 100 million people will be be impoverished by 2030 due to our refusal to reduce emissions and fortify the poor with resources to combat a changing climate.

As we have seen firsthand in recent years, an increasingly unstable climate means an increase in natural disasters such as floods, droughts, hurricanes, tsunamis, etc.. These natural disasters disproportionately affect the very poor, particularly in sub-Saharan Africa and South Asia. These individuals contribute the least globally to greenhouse gases, and yet it is they who will suffer first.

Many scientists claim that it is too late to reverse these issues- we have passed our deadline to undo the harm we have inflicted upon our earth. And yet, there is an inevitable scramble to find a band-aid solution to encourage humanity in what has ultimately become a hopeless situation. “The future is not set in stone” the report encourages, “we have a window of opportunity.”

So what is this window? It involved arming the very poor with the armor needed to survive the catastrophic events that our flippant earth abuse has caused. From engineering climate-resistant crops and agricultural practices to providing more and better flood protection, and finally administering additional social safety nets such as universal healthcare. These short term bandages could potentially keep the additional 100 million out of absolute poverty in 2030, but it is not in any way a reversal of the despicable carbon emissions and pollution we have created.

It is clear that emission reduction policies need to be implemented immediately, if there is even a small chance of saving ourselves and preserving some form of the earth for future generations. The earth will live on, despite whatever we do- but will we?