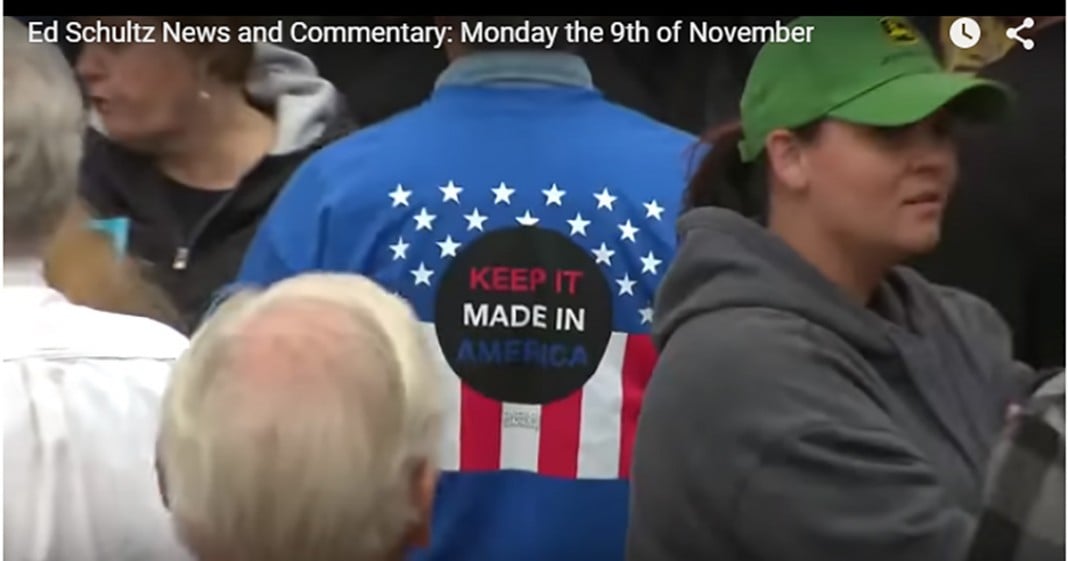 On Monday’s Show, Ed gives commentary on Dr. Ben Carson claiming that his campaign is facing too much scrutiny from the media. We are joined by Larry Cohen, former President of the Communications Workers of America, and Surrogate for the Bernie Sanders campaign, to discuss the Senator’s comments over the weekend. We are also joined by Jane Kleeb, Director of Bold Nebraska, to discuss the Nebraska Landowners’ big win when President Obama rejected the Keystone XL Pipeline.