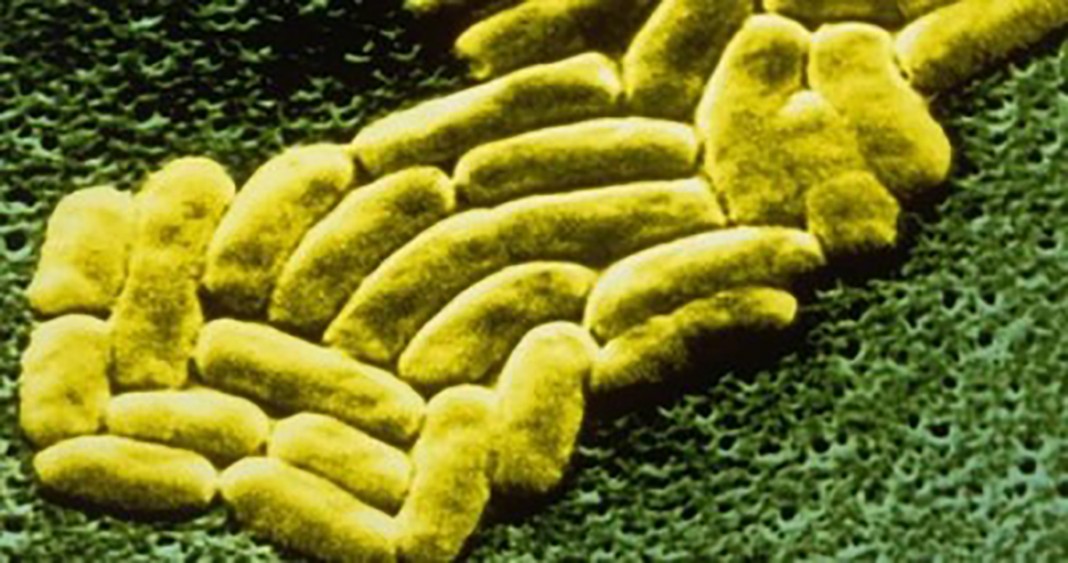 The food we eat in the United States is not to be trusted, in part due to a Republican push to deregulate.

What is it that is in our food? Most often, it is pathogens like Lysteria and E. Coli. In 2014, 48 million Americans were sickened by pathogenic bacteria which resulted in 128,000 hospitalizations and over 3,000 deaths.

The growth of monopolistic corporations have contributed substantially to this massive issue; Because competition has been driven out as large corporations dominate the food market, there is less oversight, and regulations come slowly if at all. We are importing goods from foreign countries that may be tainted, and the oversight infrastructure does not currently exist to foster additional stateside inspections before serving these products to Americans.

The solution to this issue would be to implement standards and fully empower regulatory agencies to enforce these standards. Republicans who are constantly pushing for fewer regulations would of course fight this tooth and nail, but the shortsighted nature of this fight has direct consequences; 3000 lives a year are at stake.

Learn more about this issue: