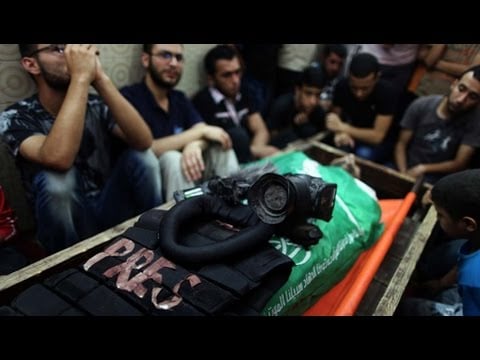 A crisis in Palestine is again all over the headlines. From stabbings and molotov cocktails, to killing of protesters and anti-Arab lynch mobs–how much of the mass media coverage can we really trust?

Abby Martin takes a look at how the so-called “Israel-Palestine conflict” has been covered by the mainstream press during the last crisis in the region, and the variety of tactics employed by the state of Israel to control the narrative: from it’s Hasbara propaganda machine, to outright killing of journalists.

Featuring interviews with Dan Cohen (@DanCohen3000), investigative journalist who just returned from 7 months of reporting from Gaza and the West Bank, and Rania Khalek (@RaniaKhelek) writer and editor with Electronic Intifada. 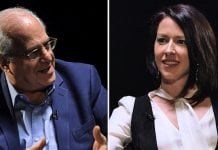 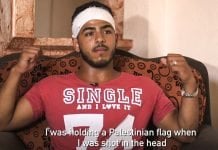 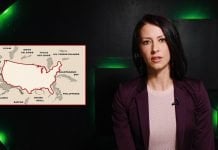