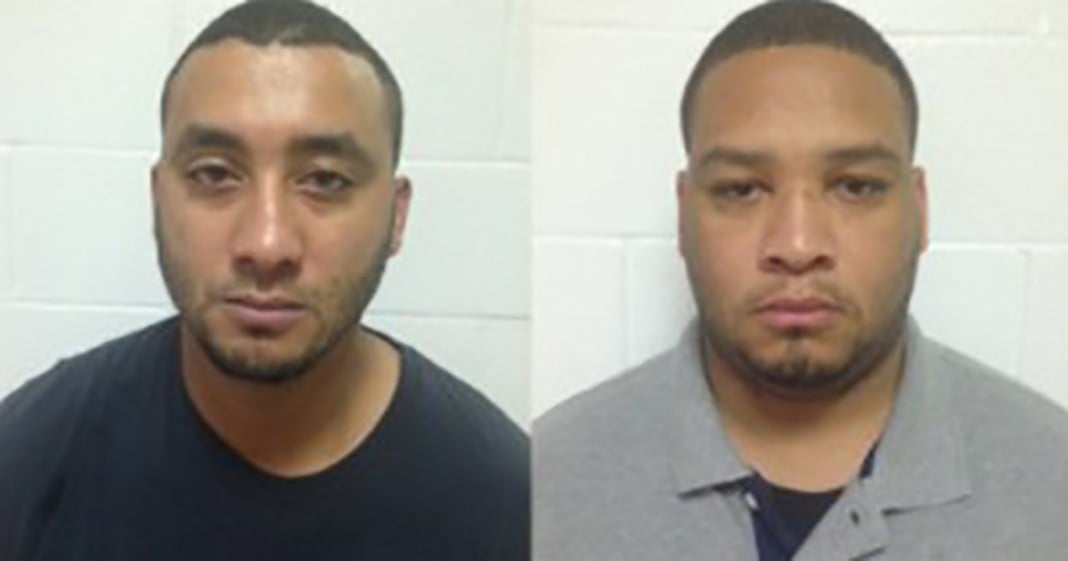 Two Lousiana police officers face murder charges after killing a 6-year-old boy as he sat in the front seat of his father’s car.

At this time, it is unknown why the officers pursued the boy and his father. It is not clear why a firearm was fired. No warrants exist for the father and no firearm was found at the scene.

“We took some of the body cam footage. I’m not gonna talk about it, but I’m gonna tell you this — it is the most disturbing thing I’ve seen and I will leave it at that,” said State Police Colonel Michael Edmonson. “That little boy was buckled into the front seat of that vehicle and that is how he died.”

If this is what it means to serve and protect in this country, then the very idea of serving and protecting has become a sick, deadly joke.

Watch part of the press conference from Friday with Col. Edmonson below.