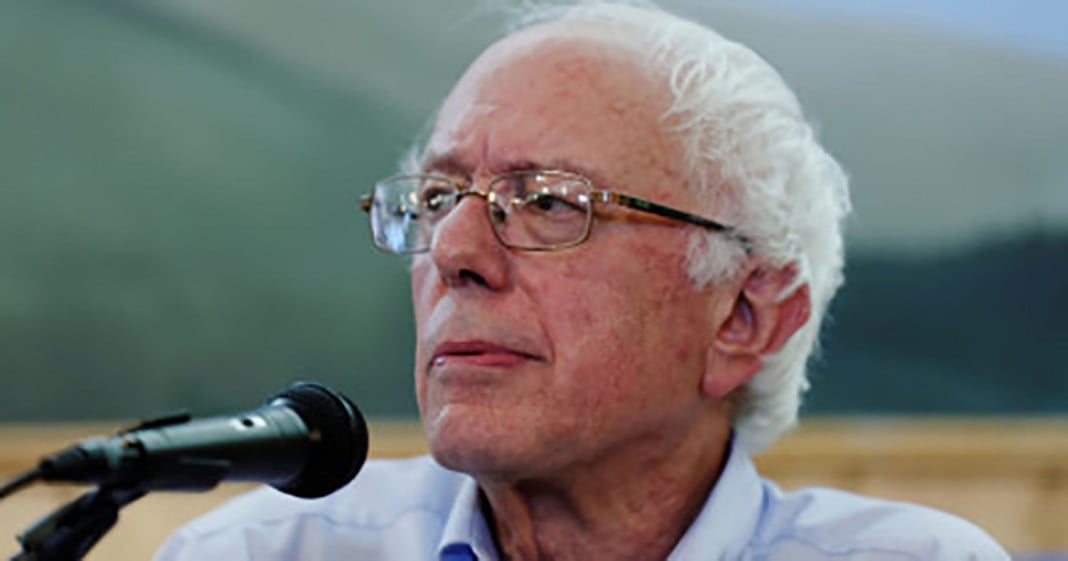 “Maybe this is personal because I run for office. Sometimes you lose, sometimes you win,” said Sanders. “It has never occurred to me as a candidate to figure out a way to deny the vote to people because they might vote against me. People who do that are political cowards. They’re afraid of a fair election.”

“What Republicans are doing is so un-American, so outrageous. It is literally beyond belief,” he said. “They’re political cowards and if they can’t face a free election, they should get another job.”