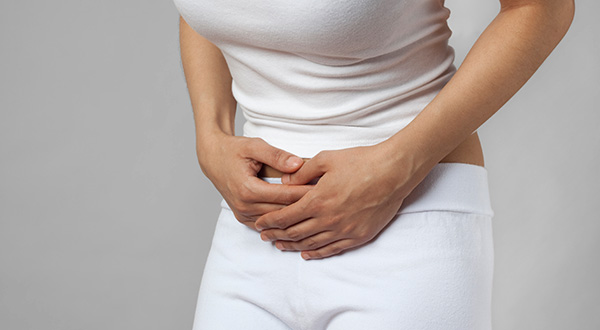 Lawsuits over the hypertension medication Benicar (over 1,100 as of the beginning of October) allege that executives at Daiichi-Sankyo were aware of the product’s dangerous side effects and withheld that information from the public. In light of this allegation, those injured by the drug are wondering why it took the U.S. Food and Drug Administration (FDA) more than 11 years to discover the problem and issue warnings.

Benicar won FDA approval in 2002. However, it was not until 2013 that the regulatory agency got around to issuing an official warning about sprue-like enteropathy, one of the dangerous side effects of the medication.  Symptoms of sprue-like enteropathy include chronic diarrhea, nausea, vomiting, sudden and severe weight loss, fluid loss and malnutrition. This is due to a condition known as villous atrophy. The “villi” are small, finger-like protrusions sticking out from the lining of the intestines. Their function is to provide more surface area for the absorption of nutrients as food passes through the digestive system. Digested nutrients such as simple sugars and amino acids pass through the walls of the villi, which are connected to blood vessels. These nutrients are then carried throughout the body by the circulatory system. When the villi become atrophied, the patient is unable to absorb nutrients from food, and is literally at risk of starvation.

Celiac disease, an autoimmune condition caused by a reaction to gluten, presents virtually identical symptoms. This is one reason that it took so long for medical science to discover the connection between sprue-like enteropathy and the use of Benicar.

Also known as olmesartan medomoxil, Benicar works by preventing the hormone angiotensin II from binding to it receptors in the involuntary muscle tissue of the blood vessels. As a result, blood vessels become dilated, thus reducing blood pressure. The link between Benicar and sprue-like enteropathy was first noted at the Mayo Clinic in 2012. A number of patients being treated for celiac disease failed to respond to changes in diet (eliminating gluten). Tests for similar disorders, such as colitis, Crohn’s Disease, gastro-intestinal infections and even intestinal cancer revealed nothing.

Physicians at the clinic then became aware of reports of drug-induced enteropathy associated with Imrunan and Cellcept, drugs used to prevent organ rejection in transplant patients,  as well as Colcrys, a common treatment for gout and ulceration of the mucous membrane (Behçet’s Disease). It was noted that patients in question were all taking Benicar for their hypertension. It didn’t take long for physicians to make the connection. Patients’ symptoms all began to clear up once they discontinued treatment with Benicar. This evidence was turned over to the FDA, which finally issued its warning in July of 2013 – 11 years and four months after it had initially approved the medication.

Interestingly, Benicar is only one of several angiotensin-receptor blockers (ARBs) on the market – yet it is the only such drug known to cause sprue-like enteropathy. Other such medications, such as Avapro, Cozaar and Micardis are “single-ingredient ARBs; whereas Benicar, Benicar HTC, Azor and Tribenzor contain additional anti-hypertension ingredients. It is still not known for certain exactly how Benicar causes intestinal damage, however. Angiotensin that is prevented from binding to receptors continues to circulate in the bloodstream. Medical scientists believe that the hormone may trigger an autoimmune response, ultimately causing the symptoms that mimic celiac disease.

Daniel Nigh, an attorney at the Levin Papantonio law firm, points out that “Enteropathy may develop months to years after starting Benicar.” This may be another reason as to why the FDA was slow to act and why evidence of a link between the drug and the symptoms was not immediately apparent. Nigh adds, “By the time the proper treatment [discontinuation of Benicar] was discovered, many patients had suffered extreme diarrhea symptoms for months, or even years…even after the proper treatment was discovered, several patients had suffered irreversible damage.”

The question for the courts as Benicar lawsuits move forward is: was the drug maker Daiichi-Sankyo aware of this issue, and did they purposely withhold that information from the public in order to preserve profits?

If so, it wouldn’t be the first time Big Pharma has weighed profits against potential liability and decided that paying out a few million in judgments and fines as part of the cost of doing business.