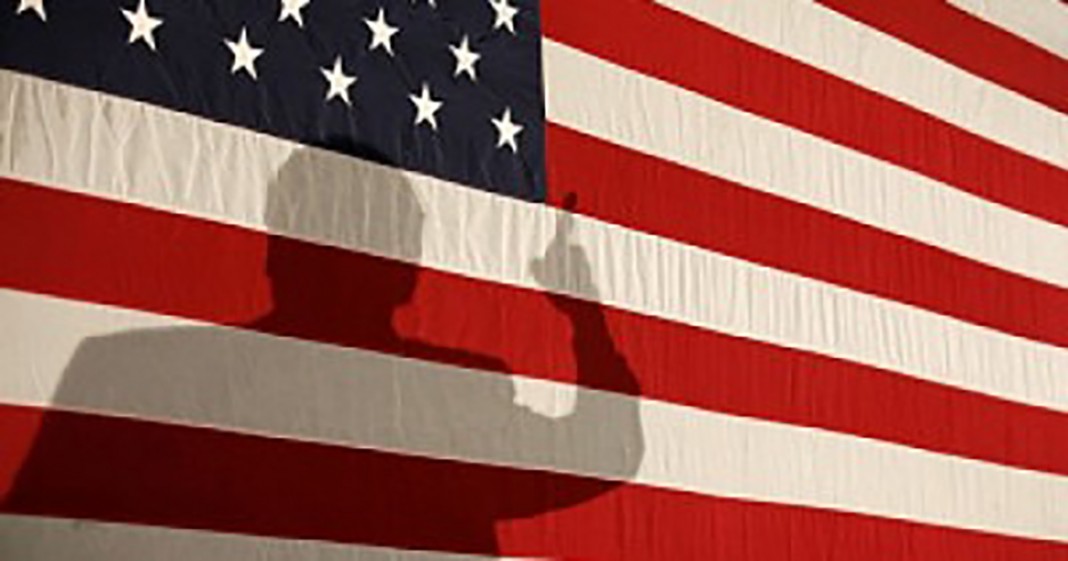 The vote wasn’t even close, with a full 63 percent of voters opposing the measure.

This is a big loss for Houstonians of all backgrounds.

Passed by the city council earlier last year, the Houston Equal Rights Ordinance, or HERO, gave 15 different classes of people protection from discrimination in public places, at their jobs, and in housing.

It was a common sense piece of legislation, the kind of thing all Americans who believe in giving everyone access to life, liberty, and the pursuit of happiness should support.

But because HERO also protected LGBT people from discrimination, conservatives had a freak-out.

They latched onto the part of the law that protected transgender people from being discriminated against in public places like bathrooms and started screaming about how it gave sexual predators a license to creep on their kids.

The usual suspects then lobbied to get the law on the ballot and pumped out fear-mongering ads.

Let’s be clear: there was nothing in Houston’s anti-discrimination law that would have allowed sexual predators to threaten anyone’s kids, full-stop, end of story.

This was the voter-fraud myth all over again, a fake and frankly bigoted story aimed solely at bringing the base out to vote for Republicans while they’re in the voting booth trying to stop “evil” from happening.

The really ridiculous thing, though, is that the bathroom issue was just one tiny part of a law that also protected people like veterans from being discriminated again when they applied for jobs or public housing.

In other words, thanks to Republicans, employers in Houston can now refuse to hire someone just because they fought in the Iraq War.

So much for supporting our troops, right?

This whole bathroom controversy brilliantly highlights the long con that Republicans are pulling on the American people.

Since the Republican Party doesn’t actually represent anyone or anything other than the billionaire class and its interests, it has to use wedge issues to get people to come out and vote.

And all these wedge issues are based on fear: fear that the government’s coming to take away your guns, fear that that gay marriage is somehow going to destroy your marriage, and fear that man in woman’s clothing is going to start sharing a bathroom stall with your young daughter.

There’s no reason anyone should worry about any of those things, but the Republican fear machine is great at making the irrational sound rational, and so it works.

And who comes out on top?

The same people who always do.

The billionaires, oligarchs, and plutocrats — they’re the ones who benefit from Republicans using wedge issue after wedge issue to get people out to vote.

That’s because when people are worried about the government taking their guns away, or the destruction of marriage, or a man in a dress attacking their daughter – all irrational fears – they’re not worried about the things they should be worried about: how corporations have hijacked our democracy, how we have third world levels of wealth inequality, and how Reaganomics has sold the middle class down the river.

It’s all part of one big con, and the really sad thing is that when Republicans use this long con on the American people, it stokes bigotry, hate, and fear – all things are are actually harmful to a functioning democratic republic.

The fear they make people feel is the kind of fear that produces hatred, and in the case of Houston’s anti-discrimination law, it’s going to put transgender people in danger.

These folks are already threatened with violence on a daily basis, but now that Republicans have got it in people’s heads that they’re out to attack little kids in restrooms, they’re going to be in even more danger.

This is what Republicans do.

They drum up hatred to get the rubes to vote Republican, which then keeps the rich and the powerful powerful.

Until Republican voters wake up and realize they’re being scammed, Republican politicians will continue to use fear to win elections – the consequences for public safety, public health, and democracy be damned.