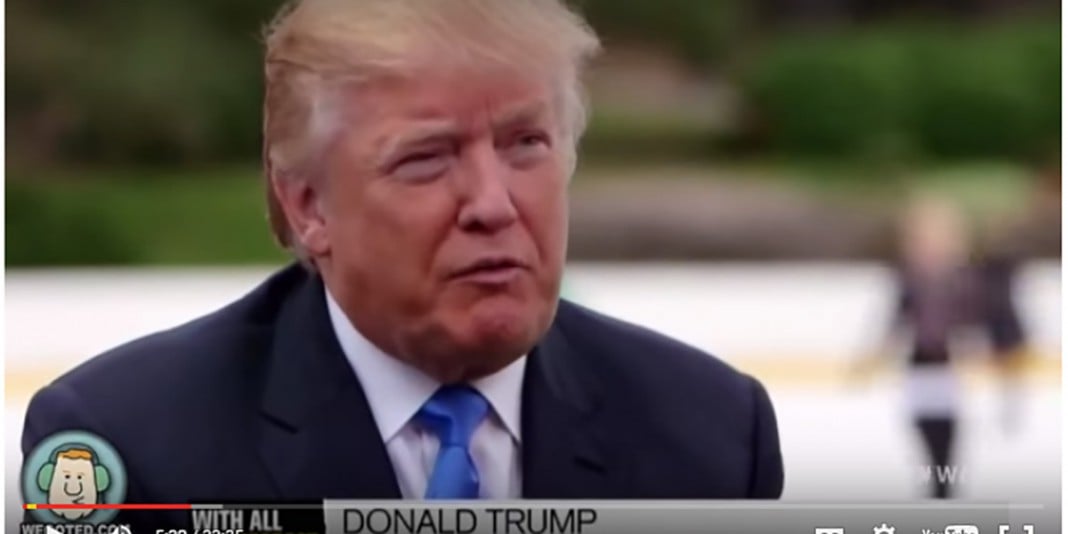 On Tuesday’s Show Ed gives commentary of the reasons for Donald Trump’s dominance of the Republican presidential field and just how clueless Marco Rubio is. Ed is joined by Ruth Conniff, Editor of the Progressive Magazine, to discuss the Democratic Primary and Hillary Clinton picking up momentum in the polls. We are also joined by former Health Insurance Executive Wendell Potter to discuss Sen. John Barrasso’s claim that the Affordable Care Act could “collapse.” Jane Kleeb, Director of Bold Nebraska, joins the show to discuss TransCanada’s request for the State Department to suspend their review of the Keystone XL Pipeline.