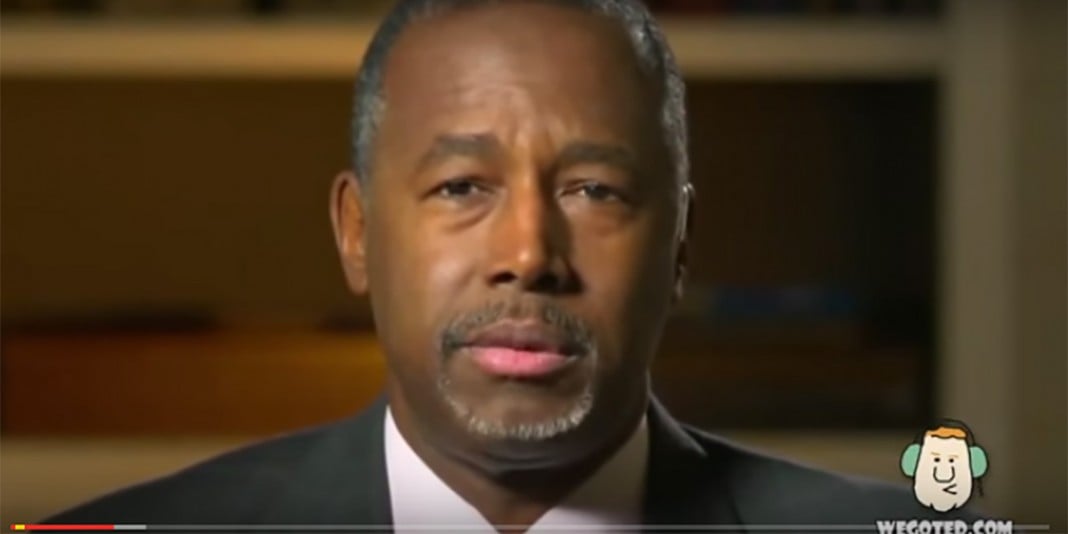 On Monday’s show, Ed gives commentary on Dr. Ben Carson’s complaints about the 3rd GOP debate. We are joined by Annette Taddeo, who is running for Congress in Florida, to discuss Jeb Bush’s failing campaign and his criticism of Marco Rubio’s attendance record in the Senate. We are also joined by Media Consultant Holland Cooke to discuss the Republican Party’s criticism of the Debate moderators during last week’s debate, and what Right Wing media is talking about during this primary season.