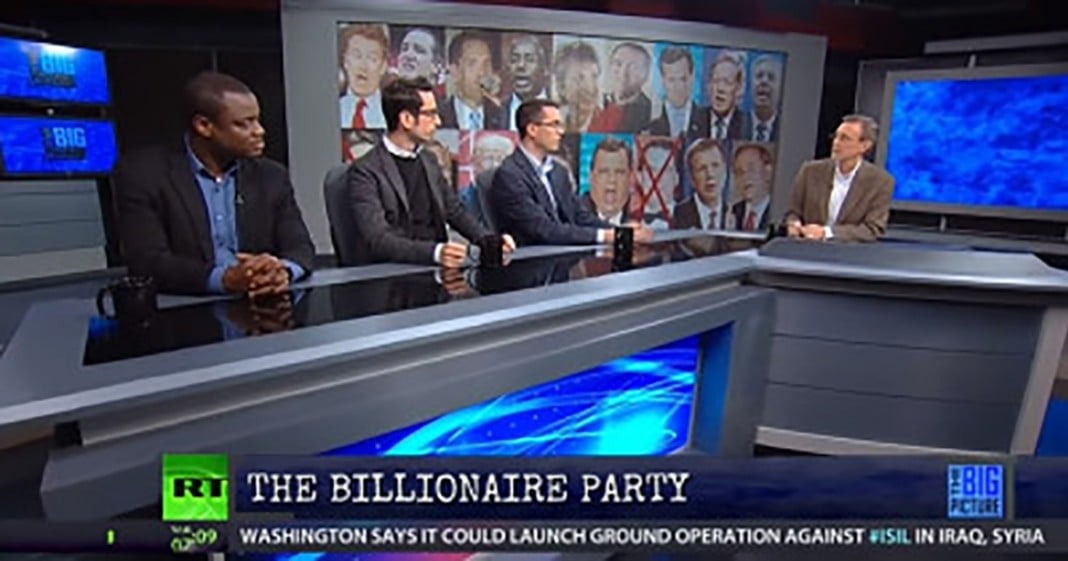 With the appointment of Paul Ryan as the Speaker of the House, the Republican Party shows that it really is dying. The GOP has struggled to unite its extreme factions, and because of that, they have failed to pass any meaningful legislation. At best, the modern GOP is only able to disrupt and prevent any progress Americans want from their government.

Thom Hartmann discusses the modern Republican party in this segment.