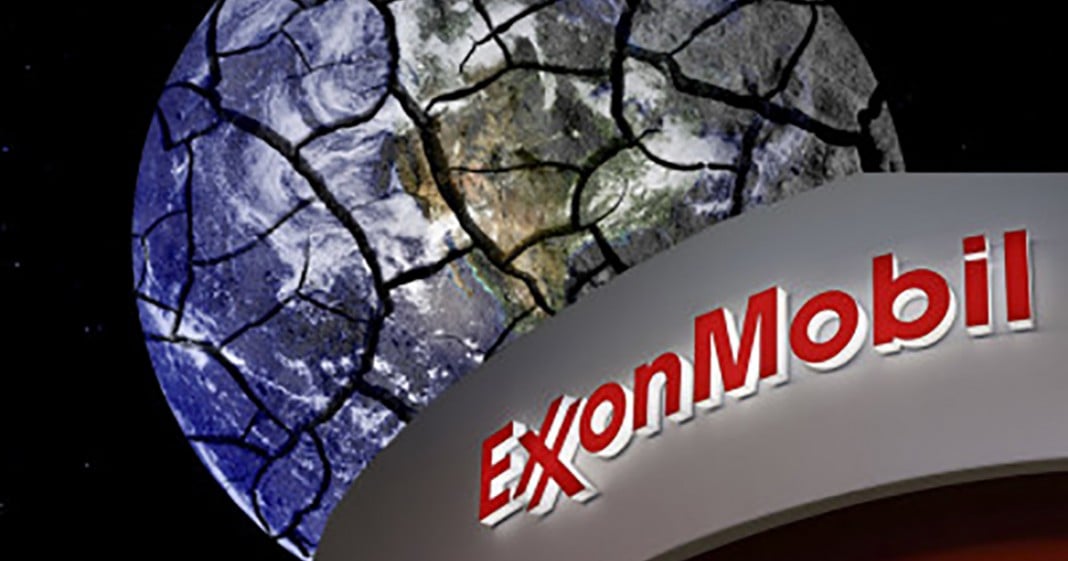 Democratic presidential candidate Bernie Sanders has called upon the Justice Department to investigate ExxonMobil for misleading the public about climate change and funding politicians to carry out that narrative.

Former US prosecutor Sharon Eubanks also stated that the DOJ should investigate ExxonMobil, and added that if multiple energy companies colluded in such a scam, then they could be charged under the RICO Act for racketeering, much like how Big Tobacco was in the 1990s.

Thom Hartmann and his panel discuss the issue in the segment of The Big Picture.