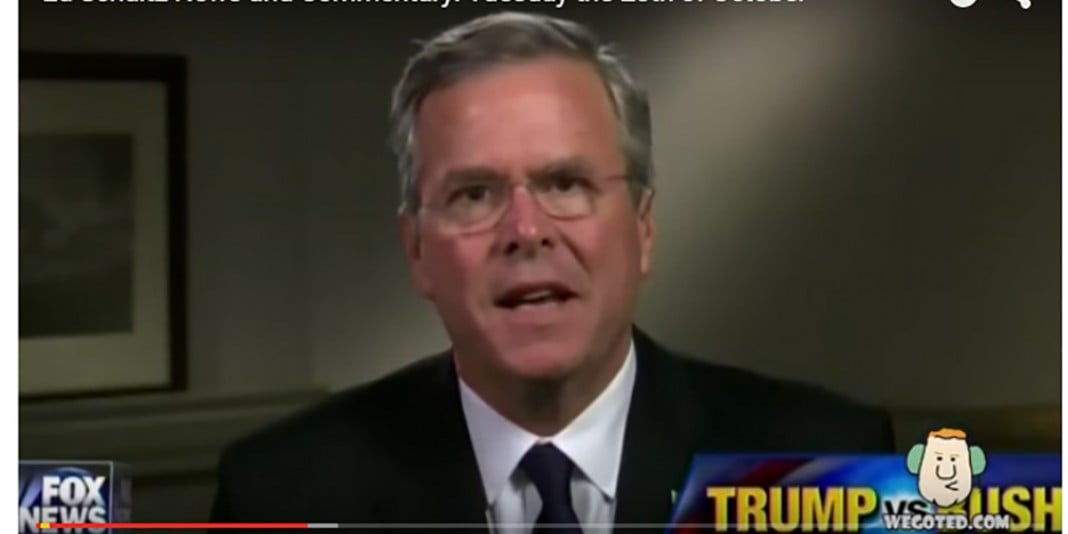 On today’s Ed Schultz Show, Ed gives commentary on the possibility of Vice President Joe Biden running for President in 2016. Ed is joined by former Florida Democratic Party chair Mitch Ceasar to discuss the rift between Jeb Bush and Sen. Marco Rubio. Ed also is joined by 350.org Co-Founder Bill McKibben to discuss the decision to not allow oil drilling in the arctic and the politics of climate change in 2016. Finally, Ed is joined by Leo Gerard, United Steelworkers International President, to discuss President Obama selling the Trans-Pacific Partnership in newspapers around the country, and the results of the Canadian election.

Winning the WAR on Opioids