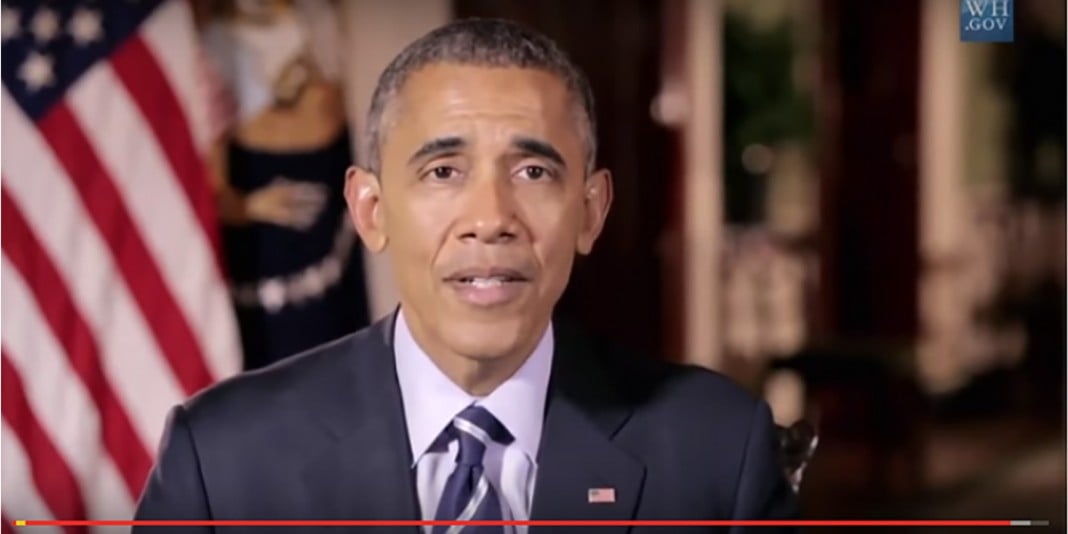 Ed Schultz addresses the significance of Donald Trump’s steady lead over his Republican rivals, and how Sen. Bernie Sanders, I-VT, has been consistent on the issues. Ed is joined by a columnist for The Daily Beast, and MSNBC Political Analyst Jonathan Alter, to give a preview of the first Democratic Presidential debate. Ruth Conniff, Editor of the Progressive, joins the show to discuss the possibility of Paul Ryan becoming the next Speaker of the House.