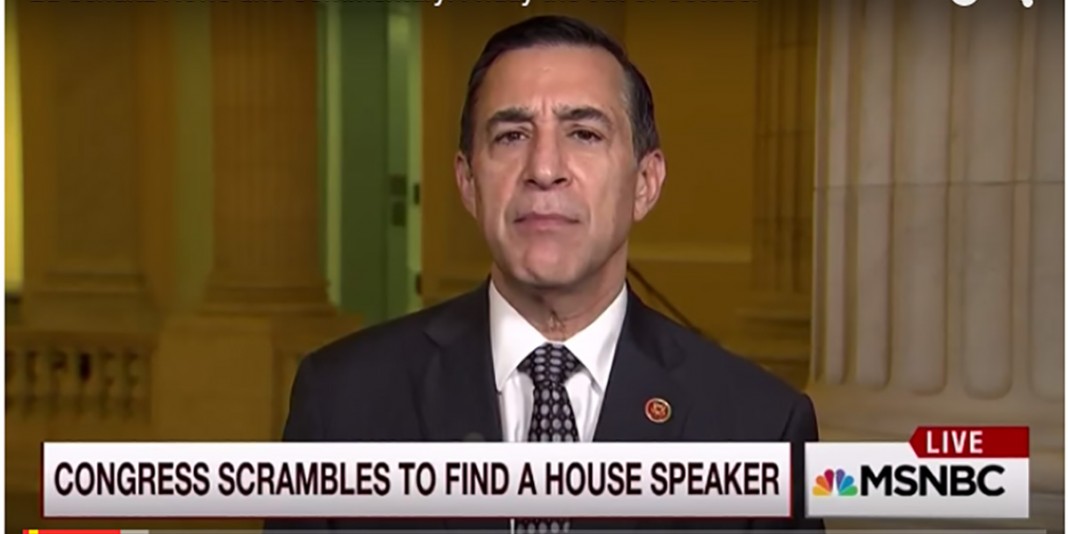 On Friday’s Show Ed is joined by Con. Jim McDermott, D-WA, about the disarray in the House after House Majority Leader Kevin McCarthy dropped his bid for Speaker of the House. Scott Paul, President of the Alliance for American Manufacturing, joins the show to discuss the Trans-Pacific Partnership. Finally, Richard Viguerie, chairman of the ConservativeHQ, joins Ed to discuss what the Conservative wing of the Republican party thinks needs to happen with Congressional leadership.