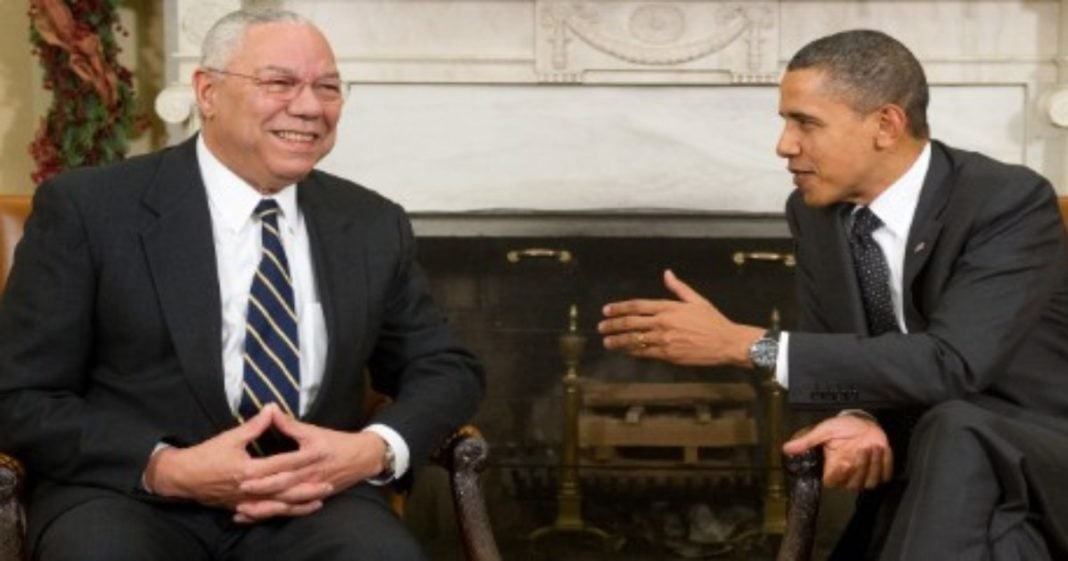 Seven years ago on “Meet the Press,” Colin Powell addressed the accusation raised among GOP politicians and their constituents that Barack Obama was unfit to become president of the United States because he is a Muslim.

Powell’s answer seven years ago is even more relevant today in light of the present GOP attempts to divide this country based on racism and bigotry.