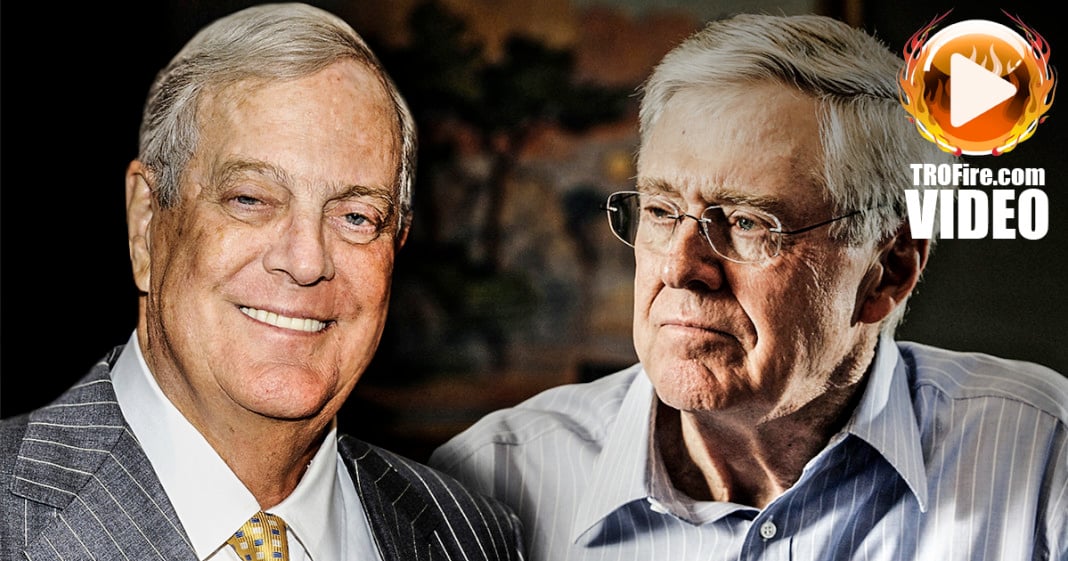 After years of pumping money into the Republican political machine in an attempt to bury the working class and elevate their economic status, the Koch brothers are finally noticing what their legacy will be in American history. So now, they’re labeling themselves as champions for the poor.

This segment originally aired on the August 5th, 2015 edition of Ring of Fire on Free Speech TV.

Watch Ring of Fire every weekday at 8:30pm EST on Free Speech TV!