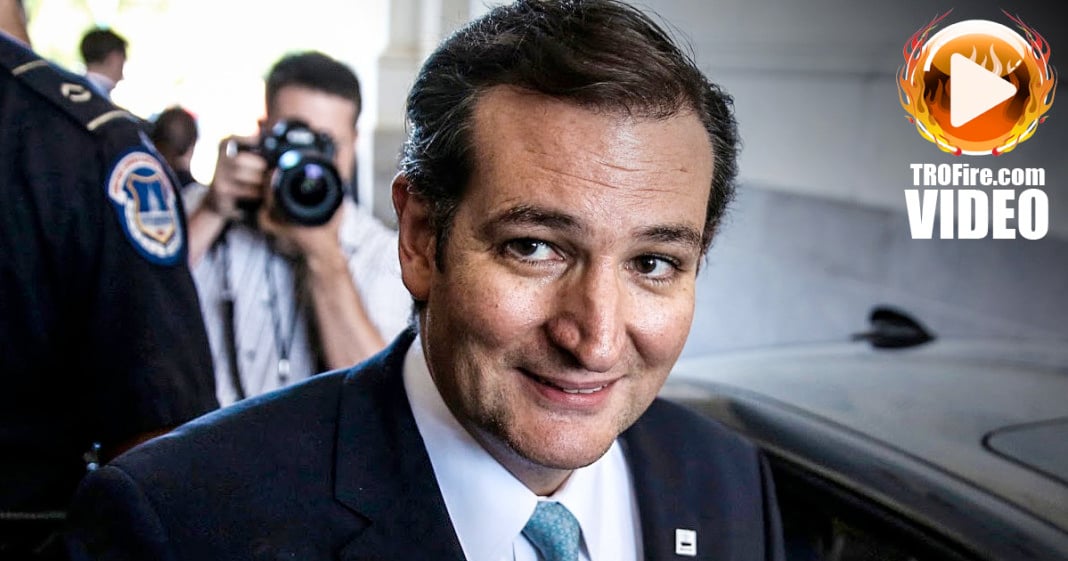 As we continue on through the 2016 GOP Republican clown show, we might want to observe Ted Cruz a little bit more before we even consider the possibility of allowing him near the White House.

Ring of Fire’s Sam Seder and Majority Report contributor Michael Brooks discuss some of the insane things that have come out of Ted Cruz’s mouth.

Watch Ring of Fire every weeknight at 8:30pm Eastern on Free Speech TV!