More than 1,000 people have been ordered to evacuate Adena Village and Lower Boomer in West Virginia, following the derailment of an oil train. Reports indicate that at least one of the train cars crashed into the Kanawha River and others have been leaking oil into the river.

The river, now poisoned with oil, supplies drinking water to the surrounding communities.

The train crash resulted in water being shut off, power loss, and officials urging citizens to conserve their clean drinking water.

Here is video from the scene: 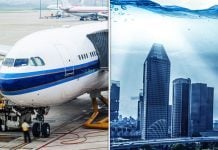 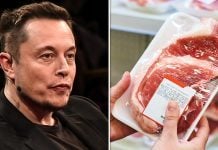