Gian Piero Milano, the Vatican’s Promoter of Justice, recently reported that Vatican police had investigated “two delicate cases, of varying degrees of seriousness, of possession of child pornography material” by people living or working within the city-state.

Milano gave no specific details, but a Vatican spokesman confirmed that one of the cases involved Jozef Wesolowski, “a former archbishop who was arrested last September in the Vatican on charges of having paid for sex with children while he was a papal ambassador in the Dominican Republic, Reuters reported.

Pope Francis, who has “vowed zero tolerance” for those who sexually abuse children, authorized Wesolowski arrest – the first arrest made inside the Vatican related to crimes of this nature. The Italian media reported that child pornography was found on Wesolowski’s computer when he was arrested last year.

The child pornography cases were part of a 50-page report read to Vatican officials at the beginning of the its judicial year.

Also included in the report were investigations regarding embezzlement involving former managers of the Vatican bank, a case involving a Polish monsignor convicted of embezzling funds from a Rome basilica where he was employed as an accountant, and three attempts last year to deliver illegal drugs to the Vatican by mail. 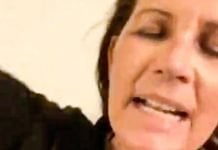 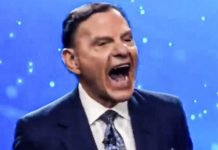 Televangelist Appears To Have Nervous Breakdown As Trump Loses Election 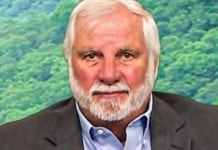 Trump Loving Pastor Gets COVID After Saying God Would Protect Him