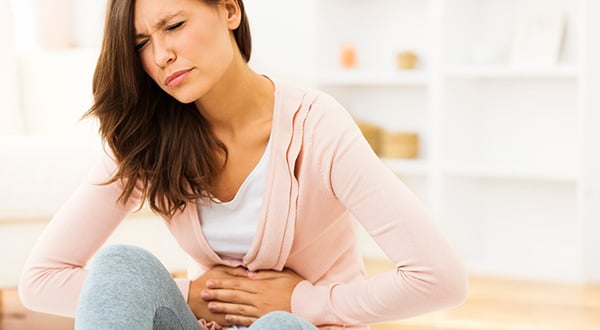 Daiichi Sankyo, the drugmaker of the popular blood pressure medication Benicar (olmesartan medoxomil), is facing scrutiny as several individuals have filed Benicar lawsuits, alleging the drug caused them to develop a severe and chronic gastrointestinal condition known as sprue-like enteropathy.

The Levin, Papantonio law firm is currently investigating cases where Benicar-induced, sprue-like enteropathy may have occurred in users. In response to the mounting Benicar lawsuits being filed, the firm has launched a Benicar Lawsuit help website to assist those seeking more information regarding the litigation or who may want their situation reviewed. Users can submit details of their situation on the website for a free case evaluation by a Benicar lawyer with Levin, Papantonio.

“Benicar-induced, sprue-like enteropathy was once thought to be a rare side effect of taking Benicar,“ commented Daniel Nigh, a Benicar lawyer with the Levin, Papantonio law firm. “However, we are finding out that sprue-like enteropathy may not be a rare occurrence after all, as several individuals who have suffered these detrimental symptoms are coming forward.”

Several of the plaintiffs who have already filed a Benicar lawsuit have listed Benicar-induced gastrointestinal symptoms associated with sprue-like enteropathy, including chronic diarrhea, extreme weight loss, and overall malnutrition.

The connection between Benicar and sprue-like enteropathy was first discovered in June 2012 by Dr. Joseph Murray and a team of researchers with the Mayo Clinic. After several years of observing Benicar users suffering from sprue-like enteropathy, Murray concluded that it was the drug itself that was inducing the gastrointestinal condition.

In 2013, Murray’s findings sparked an investigation by the U.S. Food and Drug Administration on the link between Benicar and sprue-like enteropathy. The probe eventually led to to an FDA Consumer Warning on Benicar being issued, and Benicar’s warning label was updated in July 2013 to mention the severe gastrointestinal risks associated with the drug.

Several additional Benicar lawsuits are expected to be filed in the coming months, and if the litigation continues to grow, may be consolidated into a multidistrict litigation (MDL).