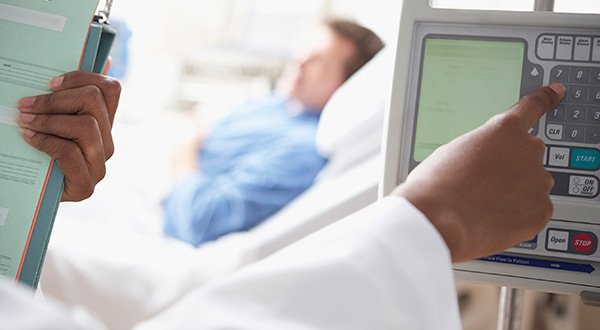 “Because the symptoms of sprue-like enteropathy mimic those commonly associated with celiac disease, an adverse health event where the body is intolerant to gluten, this has resulted in lengthy delays in proper treatment for several individuals suffering from Benicar-induced sprue-like enteropathy,” commented Daniel Nigh, a Benicar lawyer with the Levin, Papantonio law firm. “If left untreated, sprue-like enteropathy can have lasting and damaging effects on the body.”

In 2013, several studies linked Benicar use to the development of sprue-like enteropathy, including a Mayo Clinic study by gastroenterologist, Dr. Joseph Murray.

Murray was the first to make the connection between Benicar and the development of sprue-like enteropathy after he observed Benicar users with suspected celiac disease experience relief from their gastrointestinal symptoms after discontinuing the use of Benicar.

Murray conducted a follow-up study over the next three years and observed similar results. He identified and observed a group of 22 Benicar users with suspected celiac disease experiencing severe gastrointestinal symptoms. Upon the discontinuation of Benicar, all patients in the group gained weight and experienced relief of their symptoms.

Benicar belongs to a class of drugs known as angiotensin receptor blockers (ARB), and is prescribed to patients to treat high blood pressure. Benicar was approved by the FDA in 2002, and in 2012, nearly 2 million patients received a prescription for Benicar to treat their hypertension.