Tesla Motors Inc. is one of the automotive companies of the future. Developing electric vehicles and working to make the battery-powered car market viable, the company continues to innovate in all areas of production; this includes its distribution model. Chris Christie is in the process of blocking Tesla from selling in New Jersey because of the company’s method for sales.

Tesla is one of the darlings of entrepreneur and industry giant Elon Musk. Musk is also known for his other companies, PayPal, SpaceX, and SolarCity. He also introduced the concept of the Hyperloop* last year, aiming to revolutionize long-distance, high-speed transportation.

*If you don’t know about the Hyperloop, you should check it out. One word: awesome. 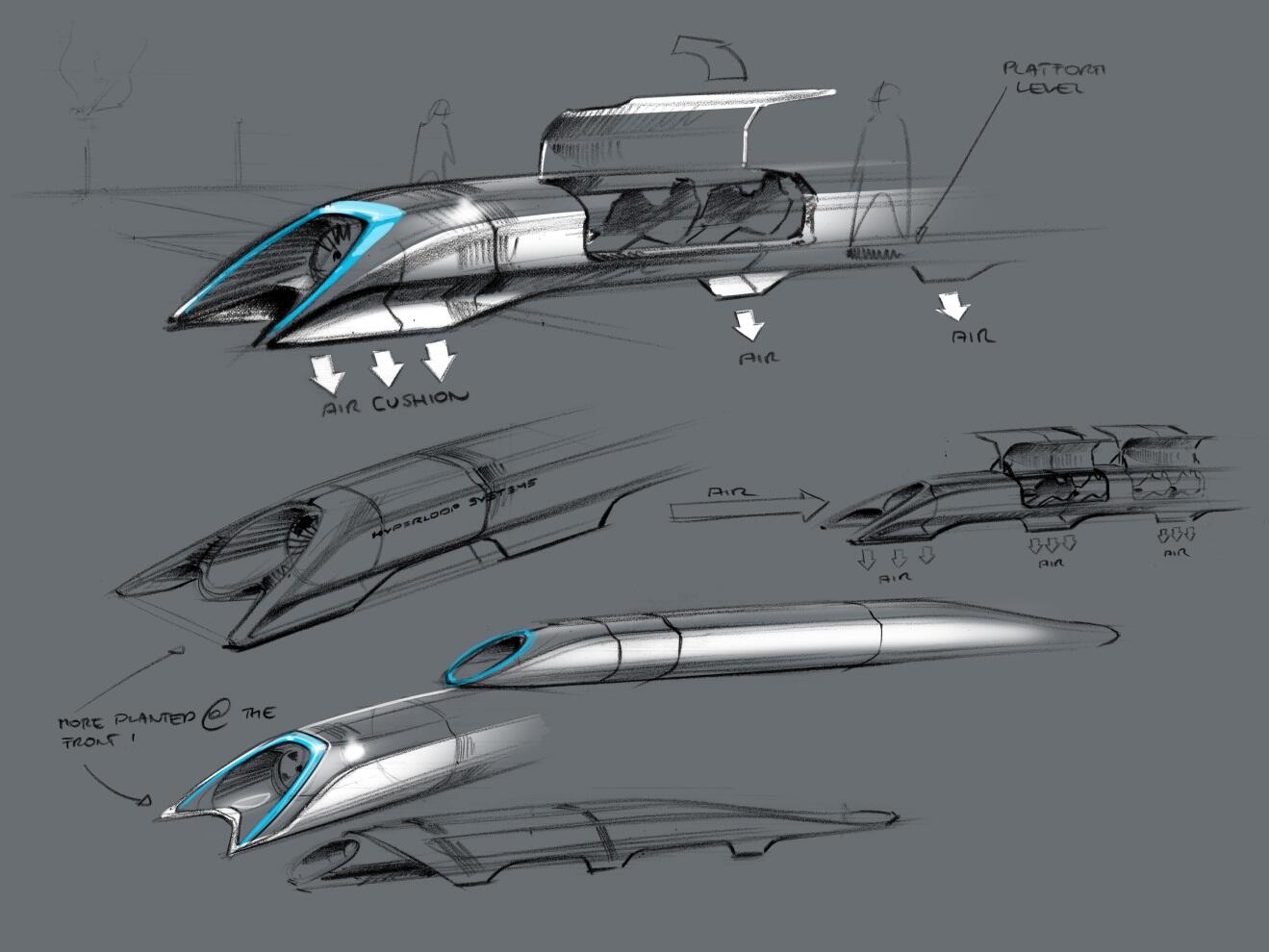 So what gives in Jersey with Tesla? Why wouldn’t the Republican Governor want such innovation and forward thinking in his state?

Tesla states on a post on their website that Christie “has gone back on his word.” The tweet from Musk is no longer available but Musk went on to say, “His administration, under pressure from auto dealers , May shut down Tesla in NJ…”

Part of Tesla’s innovation lies in the disruption of the franchise dealership model. Tesla does not franchise its dealerships and instead brings the customer closer to ordering directly from the factory.

To be clear, New Jersey is not the only state to try and block Tesla, it is merely the latest. Auto dealership groups in Ohio, New York, Minnesota, Georgia and elsewhere have tried to block the company from directly selling its products, according to Bloomberg.

According to Kevin Roberts, a spokesman for the New Jersey administration, “The administration does not find it appropriate to unilaterally change the way cars are sold in New Jersey without legislation and Tesla has been aware of this position since the beginning.” He continued, New Jersey’s “statute is on the books to protect consumers,” and “Tesla’s business model crushes competition.”

In other words, Tesla cuts out the middle man and saves consumers money. A model that should be rewarded, not punished, by legislation. Unfortunately, companies like Tesla innovate too quickly for the sluggish legislative process to respond.

The current situation is a taboo inversion and its hard to understand exactly where the ideologies lie beyond trying to block this new company, Tesla, from unseating the incumbents, franchise dealerships.

You can still drive your Tesla in Jersey, you just may not be able to buy one there for much longer.