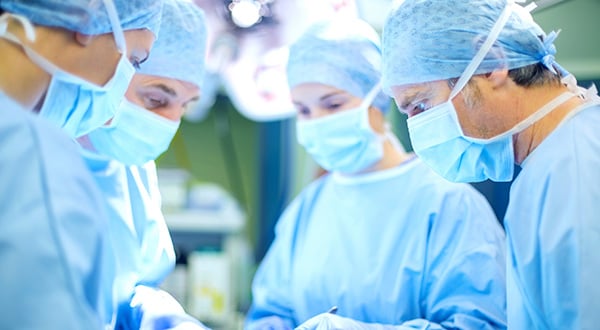 The prescription drug Benicar (olmesartan medoxomil) has been linked to a severe form of a gastrointestinal condition known as spruelike enteropathy. The drug is commonly prescribed to treat high blood pressure, or hypertension.

Symptoms of spruelike enteropathy include chronic diarrhea and substantial weight loss. In July, the FDA issued a warning and approved a label change for olmesartan medoxomil (brand-name Benicar, Benicar HCT, Azor, Tribenzor). The label change includes a warning about the risk of intestinal problems associated with the drug.

Benicar was approved by the FDA in 2002 to help patients lower blood pressure. In 2012, the Mayo Clinic released a report detailing a number of severe side effect associated with the drug.

According to the study, between 2008 and 2011, patients taking Benicar suffered symptoms such as unexplained chronic diarrhea and weight loss, nausea and vomiting, abdominal pain, intestinal inflammation, and fatigue. The symptoms are similar to those experienced by patients with Celiac disease; however Celiac was ruled out in all cases.

Olmesartan is a member of the class of drugs known as angiotensin II receptor blockers, or ARBs, which are used to treat high blood pressure. Dr. Joseph Murray, a gastroenterologist and one of the study’s authors, said that serious gastrointestinal side effects appeared “almost exclusively” in patients taking olmesartan as opposed to other ARBs.

The adverse effects, while rare, are potentially serious. Olmesartan sales “have exceeded 500 million a year in the US alone,” according to hypertension expert Franz Messerli.

“By the time proper treatment was discovered, many of these patients had suffered extreme diarrhea for months or even years,” said Benicar lawyer Daniel Nigh, an attorney with the Levin Papantonio law firm who practices in the areas of products liability and personal injury. “Even after the proper treatment was discovered, several patients had already suffered irreversible damage.”